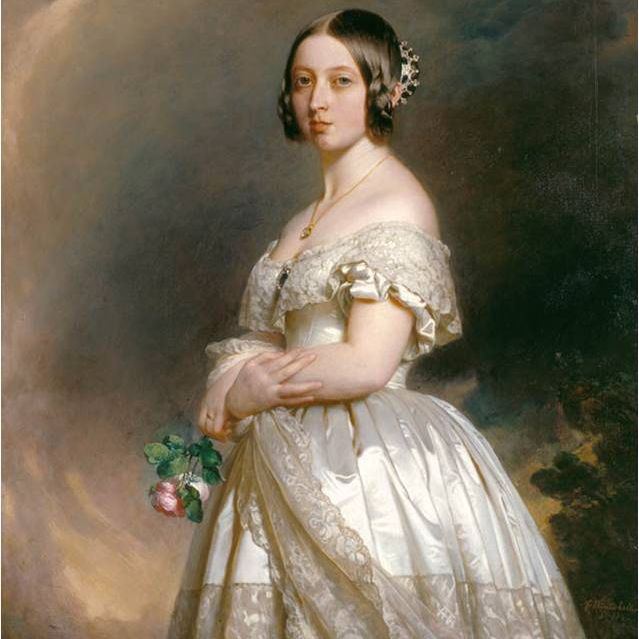 Victoria and Albert were enthusiastic patrons of the arts throughout their marriage, commissioning and collecting works from both British and European artists. These included Old Master paintings, sculpture, furniture, jewellery and fine bindings. Victoria and Albert were as passionate about art as they were about each other. They viewed their roles as patrons of the arts as being part of the public duties of the monarchy. Buckingham Palace was known as ‘the headquarters of taste’.

They also made important changes at Windsor Castle and added three other distinctive royal residences, Balmoral Castle, Osborne House and Sandringham House. They played a pivotal role with the ground breaking Great Exhibition of 1851, and were important patrons of early photography.

This lecture also challenges the popular image of Victoria as a melancholy widow and reveals her as a passionate and open-minded woman.