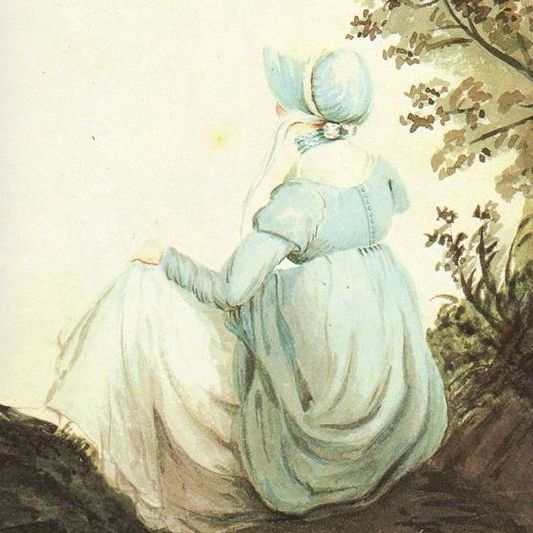 DRESS IN THE AGE OF JANE AUSTEN with Hilary Davidson

Jane Austen’s novels have become synonymous with early 19th century fashion, especially through filmed adaptations of her work. But what did people in this period really wear? How would Austen, her family and her characters have dressed as they moved through the countryside, villages and cities of late Georgian England? This lecture explores the world of Regency clothing to bring to life the fashionable world behind Austen’s immortal words

HILARY DAVIDSON is a dress and textile historian & curator who was formerly curator of fashion and decorative art at the Museum of London. She has researched Austen-age fashion for a decade and is currently completing a major book on dress in the British Regency world for Yale (2018). Her most recent lecture at The Johnston Collection was DREAMS OF RED SHOES | Magic and Escape in 2016.

This lecture is supported by The Friends of The Johnston Collection.