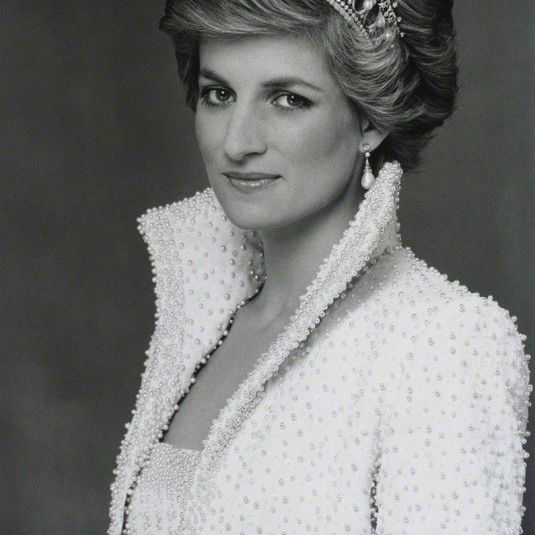 DIANA, PRINCESS OF WALES | The Jewels of a modern day Princess with Adrian Dickens

It seems hard to believe that 2017 is the 20th anniversary of the tragic death of Diana, Princess of Wales.

With an eye for style and fashion, this talk concentrates on many of the stunning jewels that Diana wore, which together with her clothes made her one of the most iconic, stylish and photographed Princesses of the 20th century. Whether modern, antique or even costume jewellery; Diana had a knack for creating beautiful and trendsetting looks that even today no other member of a Royal Family have come even close to.

Learn how a necklace made for Queen Mary to wear at the Delhi Durbar became a bandeau worn in Melbourne, Australia. See how a costume jewellery snake brooch became a striking addition to Diana’s “faux” jewellery collection. Discover how a simple brooch became an integral part of the “Spencer Diamond Tiara.”

Adrian Dickens will take you into a world of jewels worn like no other Royal.

ADRIAN DICKENS trained in the United Kingdom for six years and has been a fixture on the Melbourne and Sydney fine jewellery scene for over 30 years. Adrian’s knowledge of historical and recent jewellery trends are insightful.

He regularly gives talks and presentations nationally and internationally. He has managed some of Australia’s fine jewellery houses and now runs Circa AD Jewels. His most recent lecture at The Johnston Collection was Elizabeth Taylor’s Greatest Love Affair – With Jewels.

given by the photographer's widow, Diana Donovan, 1998 © The Terence Donovan Archive