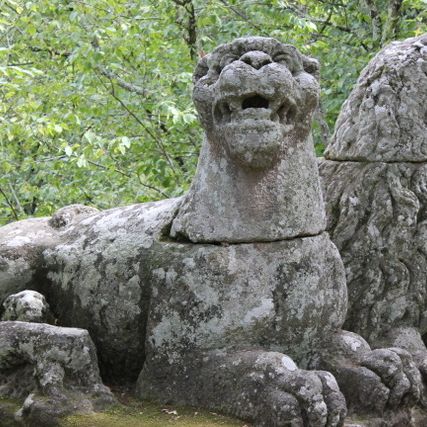 This lecture will consider the role of animals in early modern landscape design. Particular attention will be paid to the representation of real and invented animals within the Renaissance garden.

LUKE MORGAN is Associate Professor of Art History & Theory at Monash University. His books include The Monster in the Garden: The Grotesque the Gigantic in Renaissance Landscape Design (2015) and Nature as Model: Salomon de Caus and Early Seventeenth-Century Landscape Design (2007), both published by the University of Pennsylvania Press.

His current research, which focuses on the theme of enchantment in early modern landscape experience, is funded by the Australian Research Council. His most recent lecture at The Johnston Collection was NATURE AS MODEL: The Italian Renaissance Garden (2016).