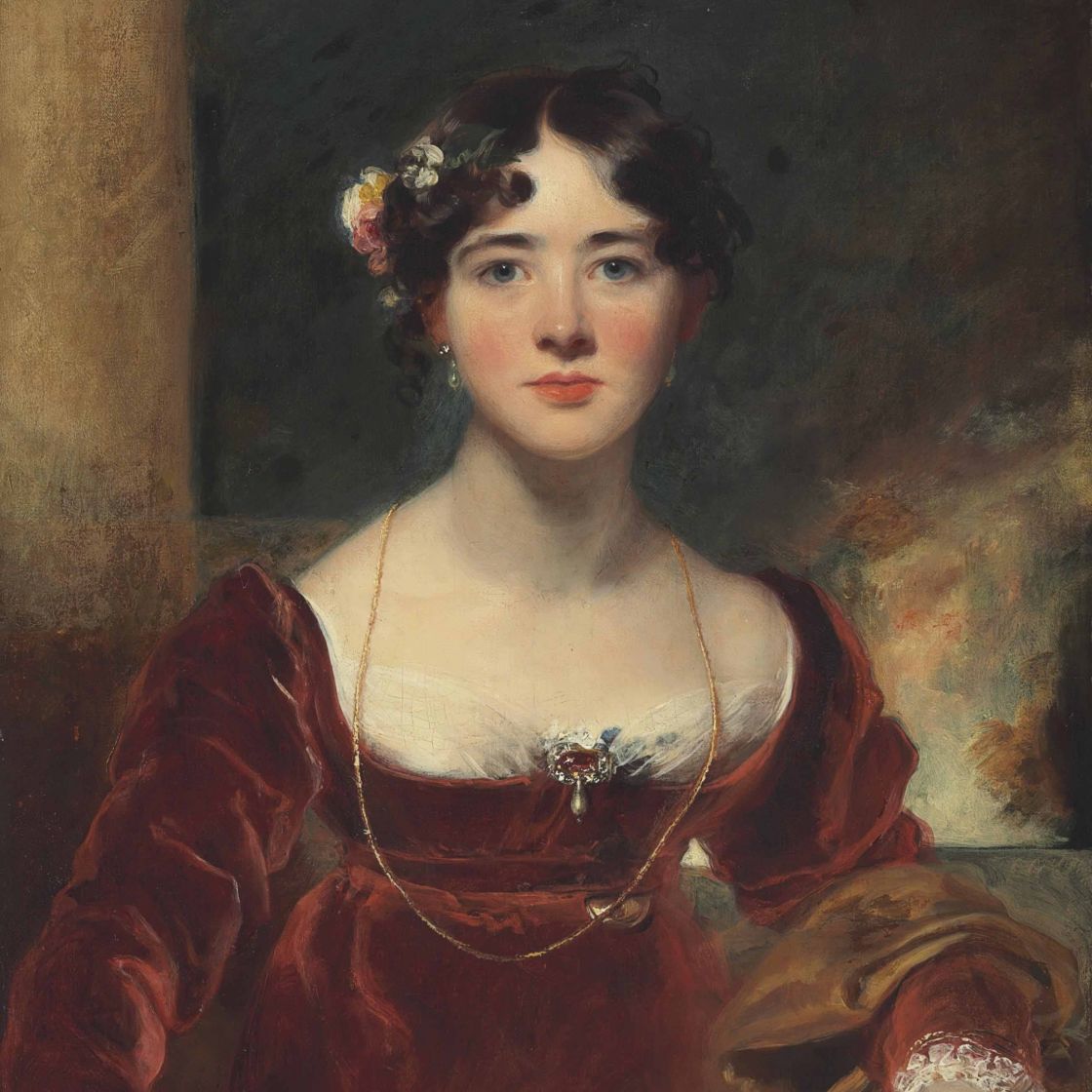 “A MOST PATIENT PERSUASION” with Lise Rodgers

Persuasion is the last novel fully completed by Jane Austen. It was published at the end of 1817, six months after her death.

This beautifully costumed and staged presentation commemorates the 200th year anniversary since the posthumous publication of Persuasion, and this significant milestone honors the ongoing interpretation and influence of Jane Austen’s life and works.

LISE RODGERS is an accomplished Melbourne actress whose career has spanned stage, screen and radio. Widely known for her ongoing Jane Austen series of performances, it is her passion for the Spoken Word that inspires her series of performed readings. Her most recent presentation at The Johnston Collection was Dressed For Success, as part of the Virgin Australia Melbourne Fashion Festival | Arts Program Series 2018.