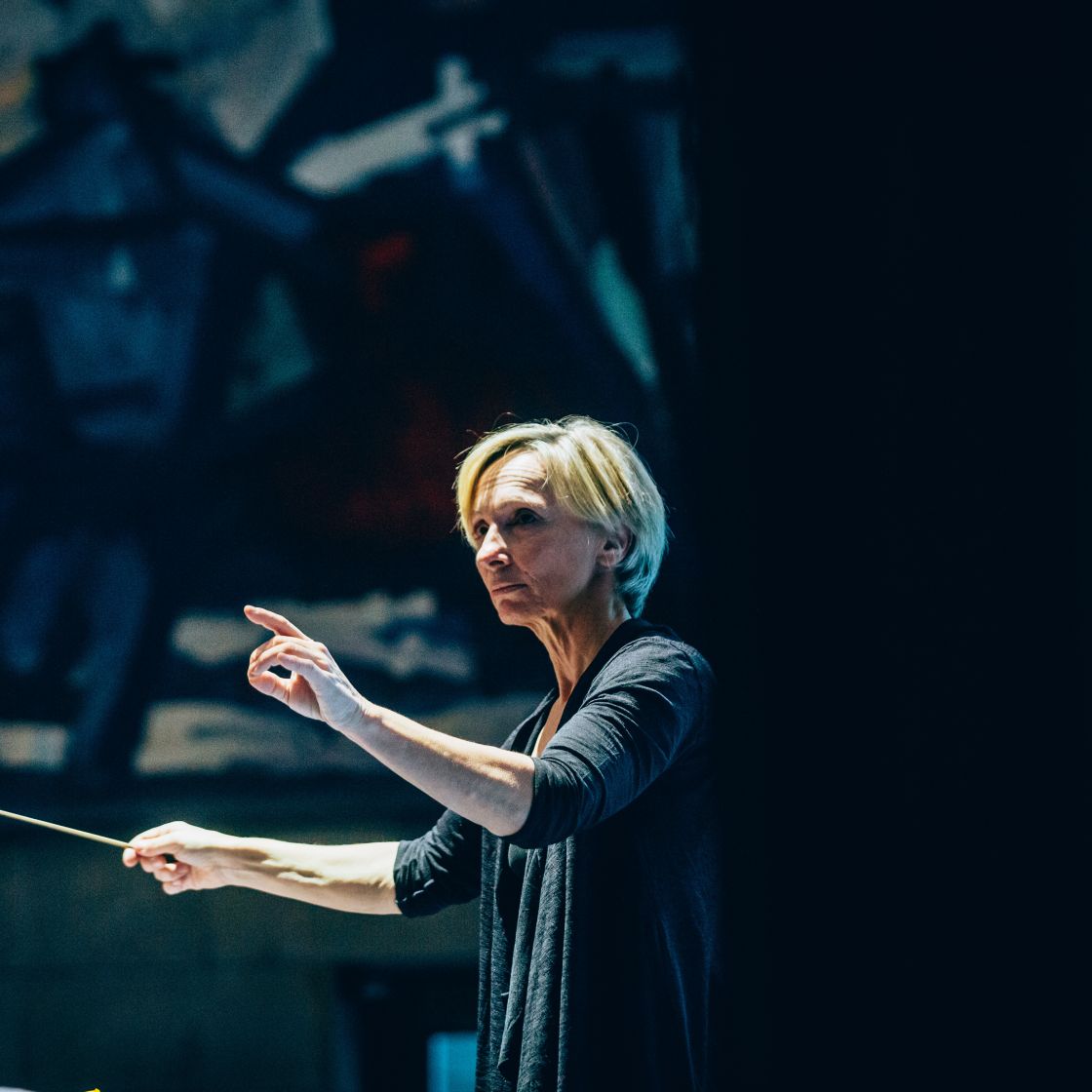 The Friends of The Johnston Collection will hold their 2021 Annual General Meeting via a Zoom Event with a very special key note speaker, Nicolette Fraillon AM, the Chief Conductor and Musical Director for the Australian Ballet.

Please ensure you have downloaded and signed up to Zoom before the meeting begins https://zoom.us/

The event will begin promptly at 6:00pm. Please ensure you are online before the start to allow admittance to the meeting. Virtual events are not recorded and can only be viewed at the time listed on your ticket. Ticket registration will close at 9am on day of event , unless sold out prior.

**Link to Zoom meeting will be emailed prior to the lecture. Please see note on your ticket. If you have any concerns please email admin@johnstoncollection.org**

Nicolette grew up in Melbourne,  a child of immigrant parents of French Huguenot, Sicilian and Austrian Jewish origins. Music runs in the family as both grandfathers were cellists, and her great uncle was principal bass player with the Melbourne  Symphony Orchestra.

She started violin and piano studies as a child, deciding aged 12 that she wanted to become a conductor. Her pathway to this took her through a Bachelor of Music degree at the University  of Melbourne and then further studies at the Hochschule  für Musik in Vienna,  Austria. In 1992 she was a prize winner at the Kondrashin International Conductors Competition of the Netherlands resulting in her  conducting debut with the Nederlands  Dans Theater. This was closely followed by the offer of the position of Music Director and Chief Conductor of the Dutch National Ballet and engagements with the National Ballet of Finland, the San Francisco Ballet, New York City Ballet and multiple European symphony orchestras.

Throughout Nicolette’s career she has been a trailblazer for women in classical music, being the first female conductor for most of the companies and orchestras  with whom she worked and is still the world's only female Music Director of a ballet company.