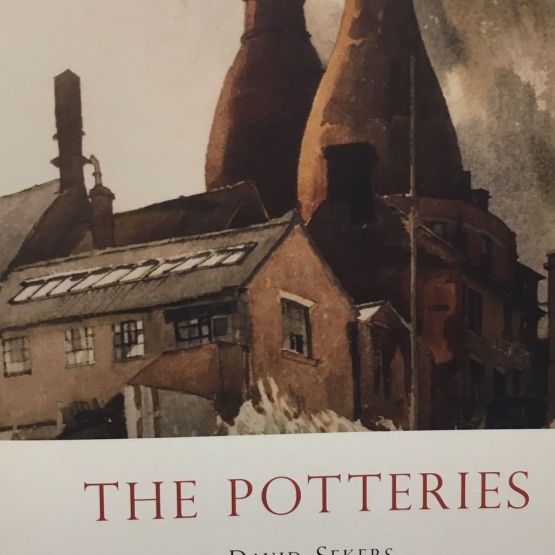 In this publication David Sekers introduces the reader to the industrial history of The Potteries, its major firms and the men and women who produced pottery for Britain and the world. The Potteries is the name given to the industrial area in the English Midlands that was home to hundreds of pottery-making companies and until recently supllied most of the country's crockery and decorative ceramics. Although generations of collectors have studied the products of these companies, the story of the industry behind is rarely told. No British industry was ever so concentrated, so polluting, and then so transformed. No industrial skyline was ever more memorable than the forest of bottle ovens that used to dominate the skyline of Stoke-on-Trent. <br>