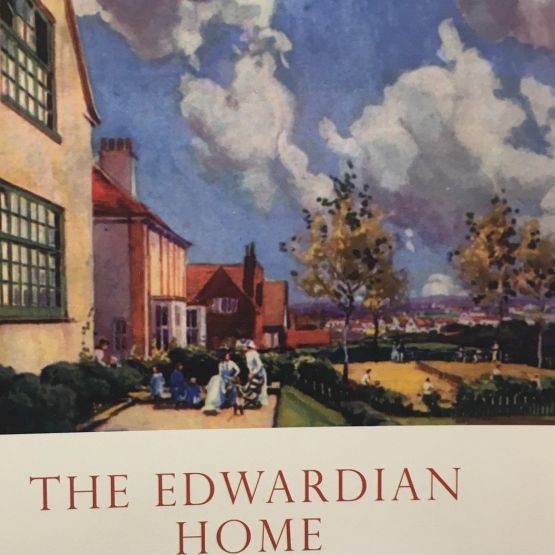 Edward VII became king in January 1901 and Britain was a very prosperous country after Victoria's long reign, and now a new era began that would bring enormous changes. After the stuffiness of Victorian life, there was a desire for less clutter in the home, more fresh air and sunshine. The changes begun during the few years before the First World War in 1914 were to leave their mark on the whole century. This book looks at some of the varied houses of the period, including the homes of the wealthy and those of the middle and lower classes. The Arts and Crafts movement, the Georgian revival and a desire for 'the latest thing' were among the influences that contributed to an eclectic mixture of styles.