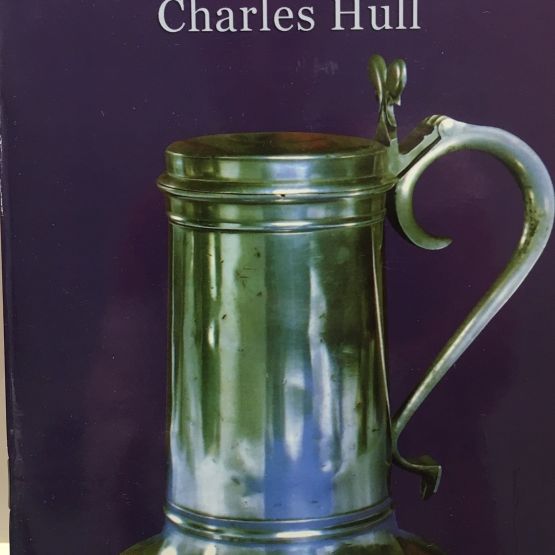 Introduced to Britain by the Romans, the pewter trade became widespread in the middle ages, and English pewter became renowned for its high quality. In the seventeenth century there was scarcely a household in Britain that did not possess some items of pewter: bowls, plates, spoons, candlesticks, toys and buttons were some of the everyday objects made of this allow of tin.This book traces the history of pewter manufacture in Britain, describing the alloys used, the methods of working and the objects produced.  Charles Hull's (author) ancestors were pewter craftsmen from at least 1451. Mr Hull and his late brother set up a small pewter workshop in Gloucestershire. He is also on the Court and a Past Master of the Worshipful Company and is curator of their extensive collection of British pewter.  Softcover.