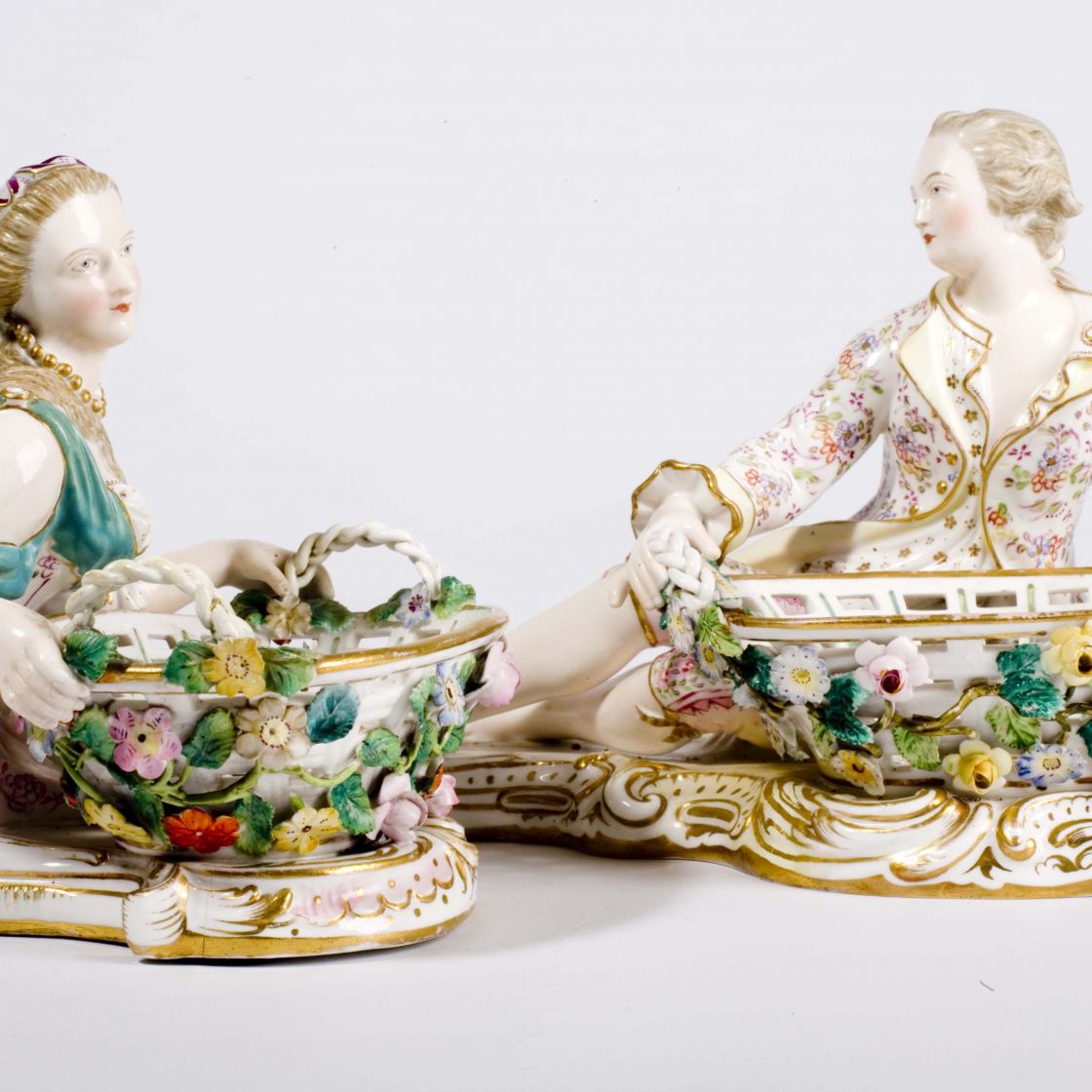 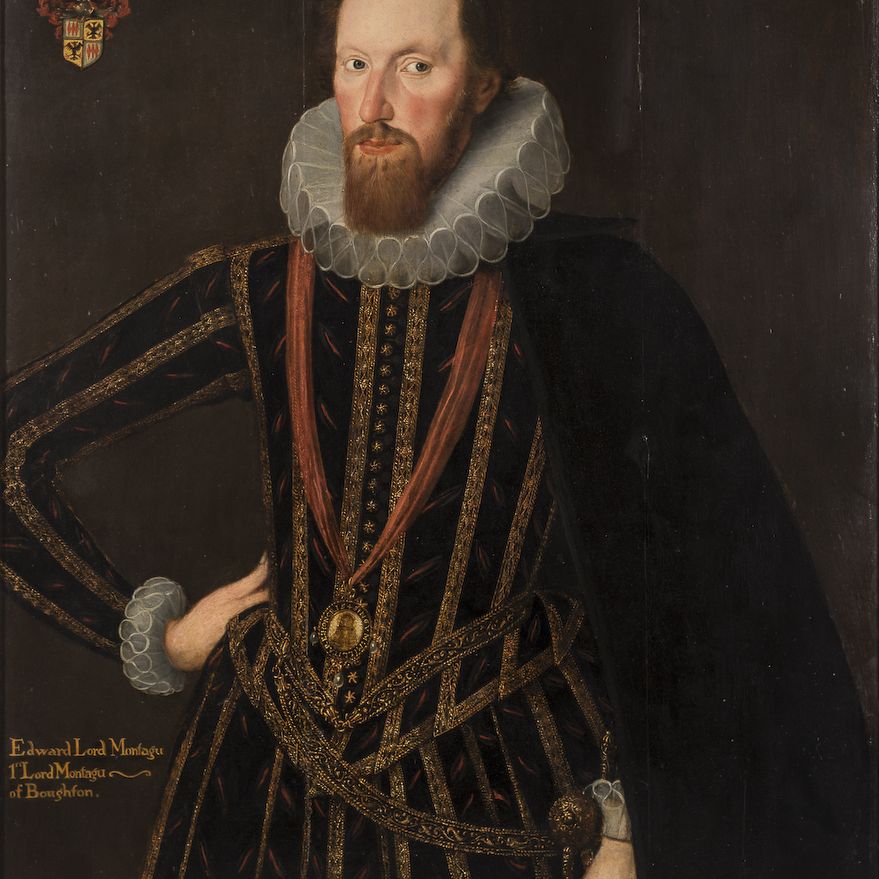 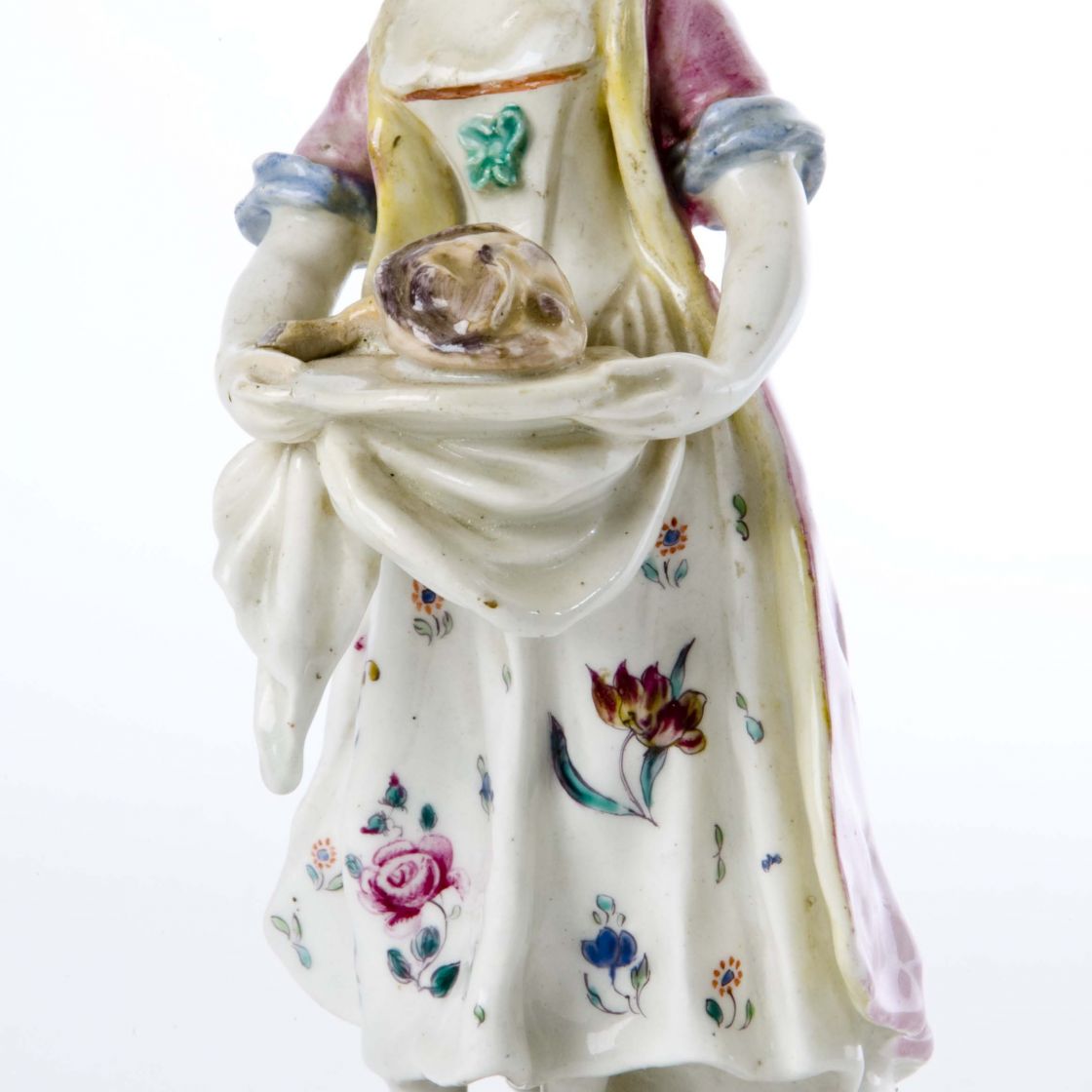 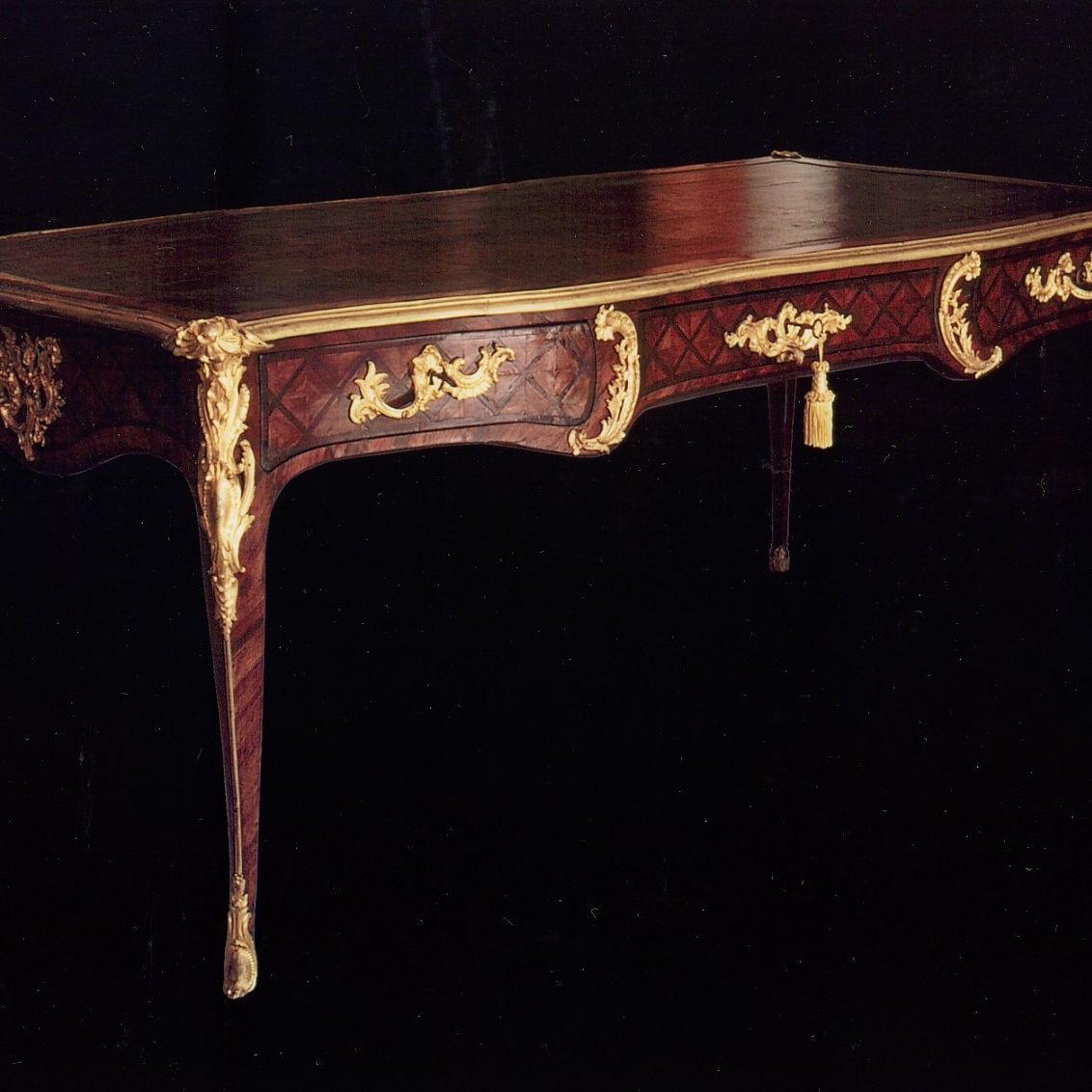 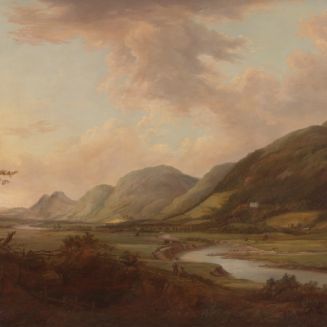 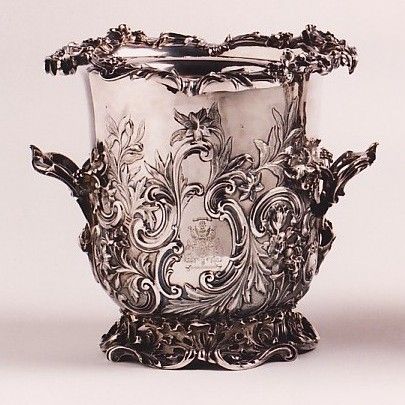 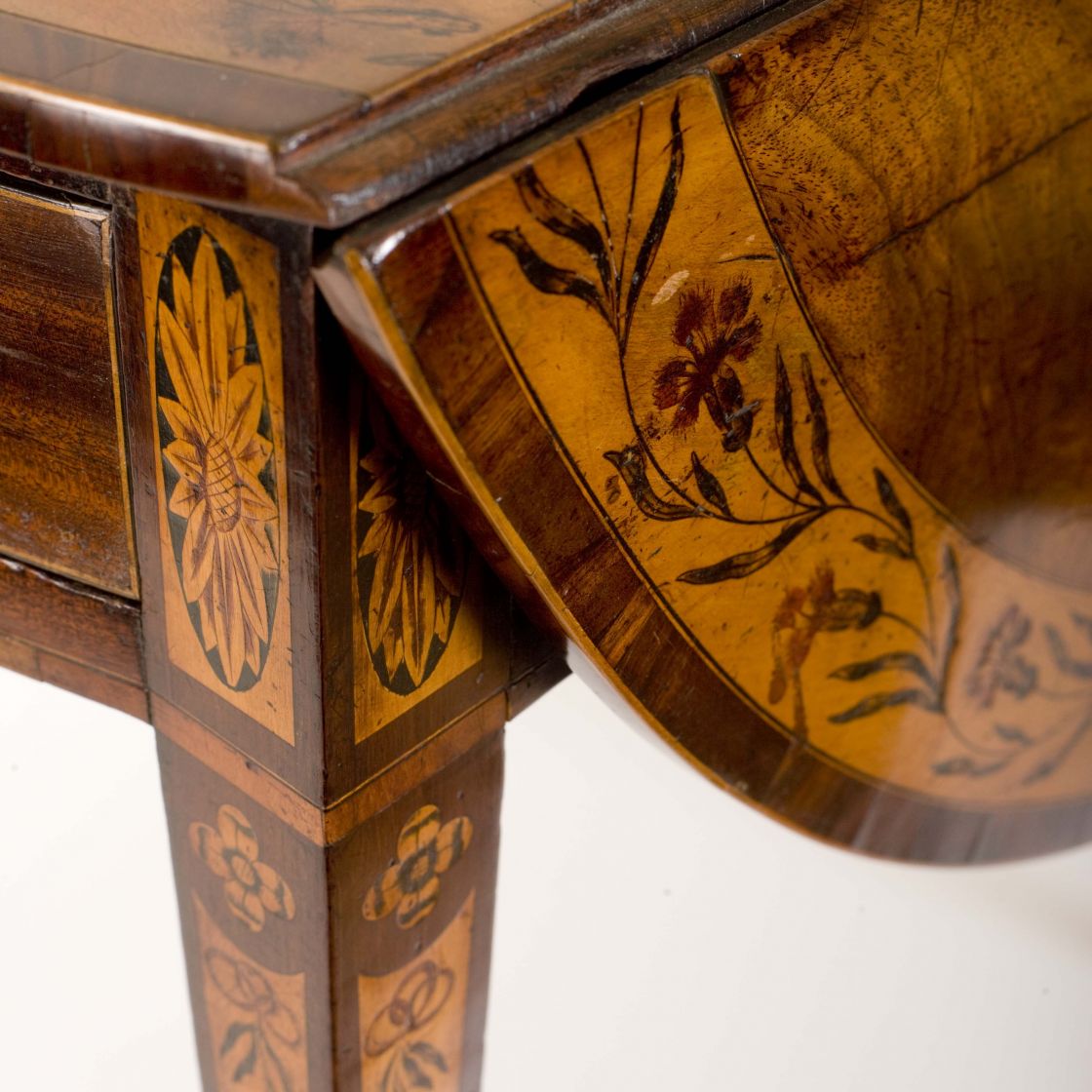 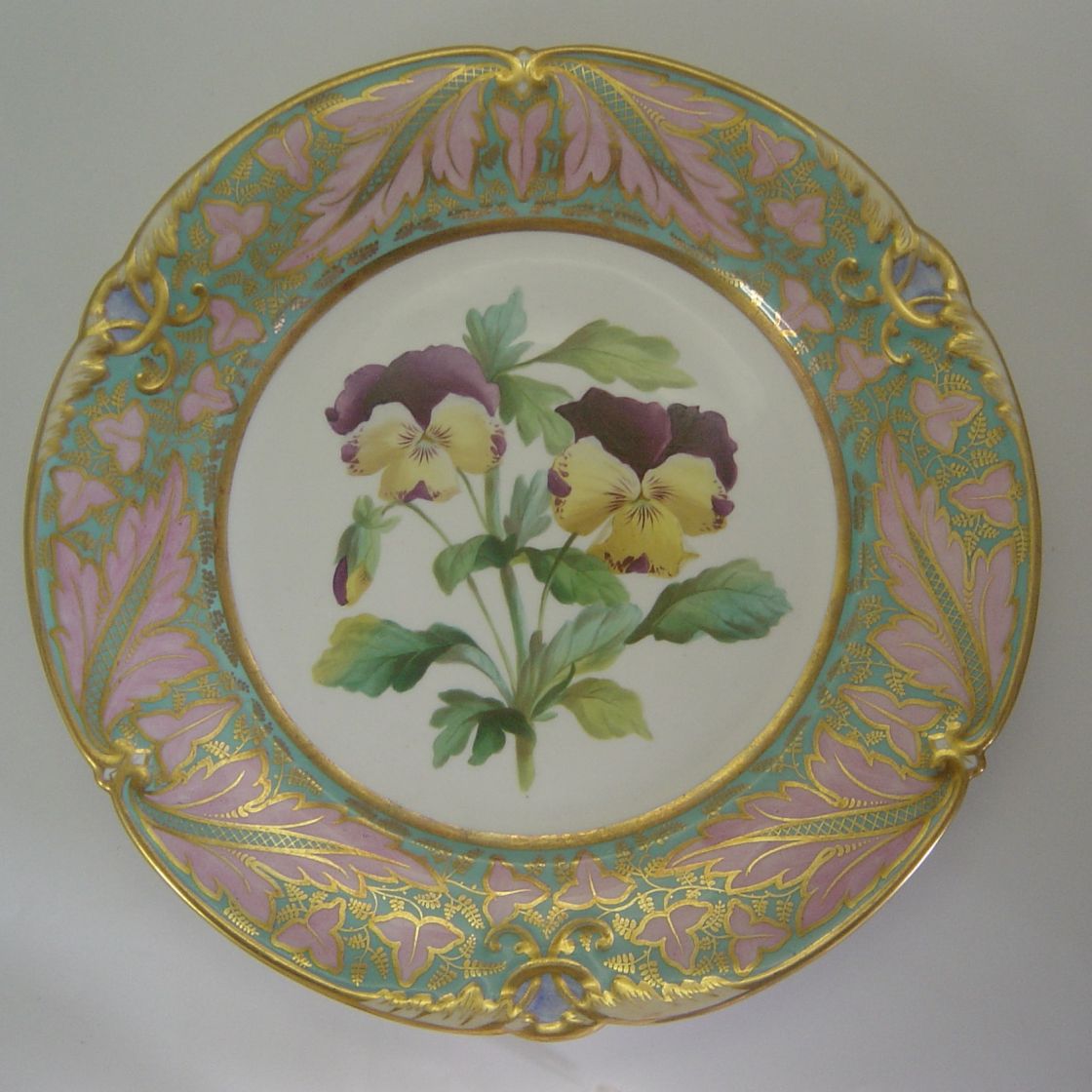 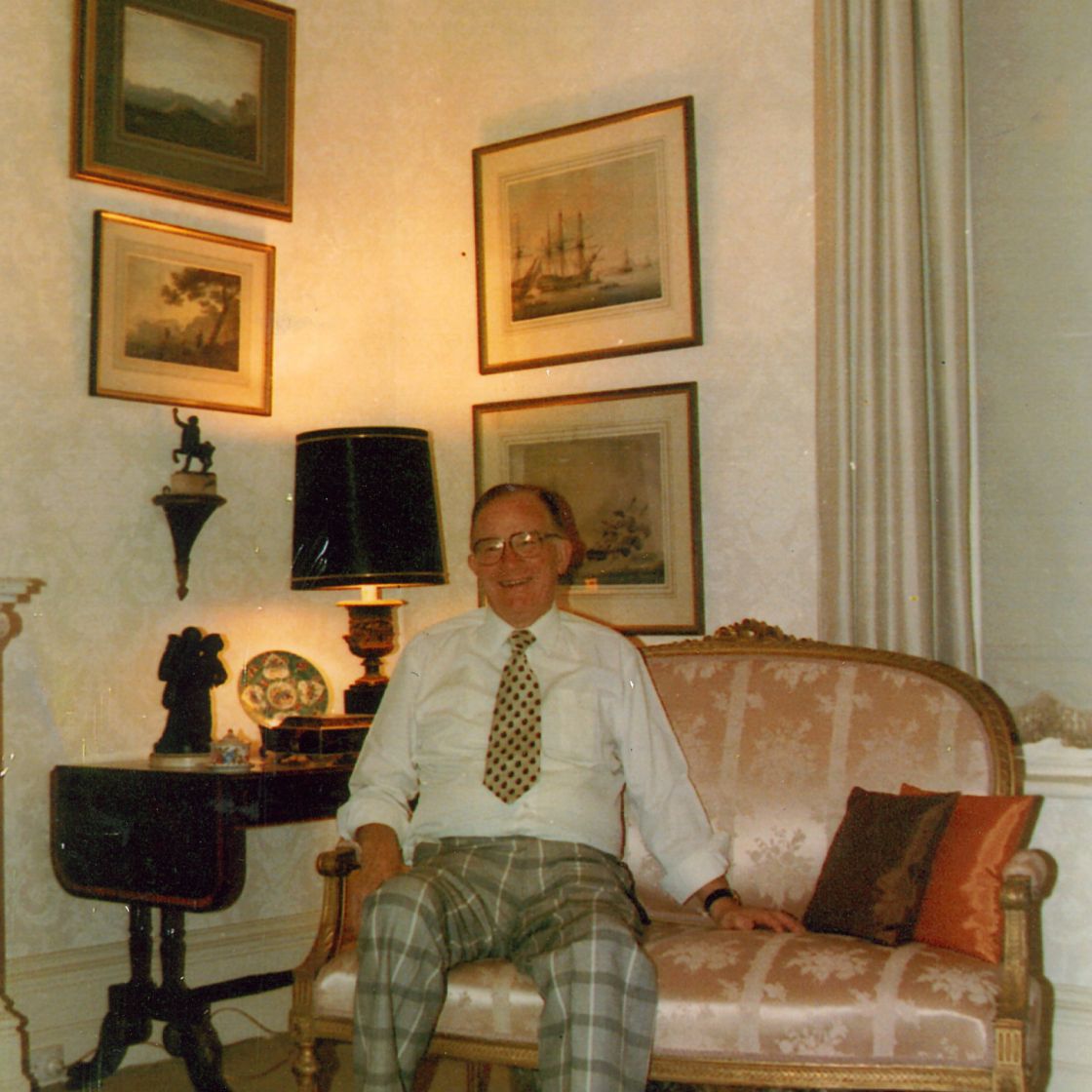 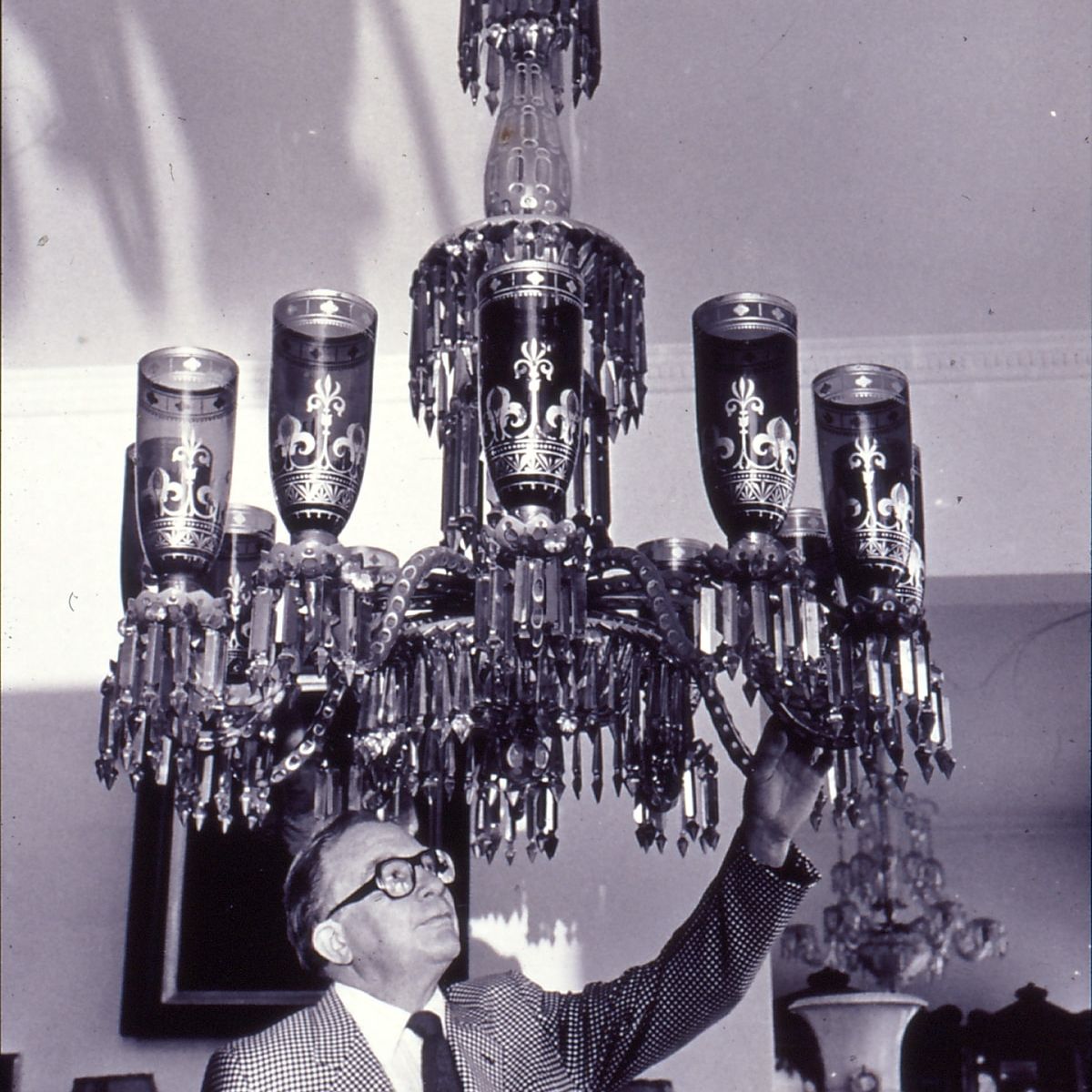 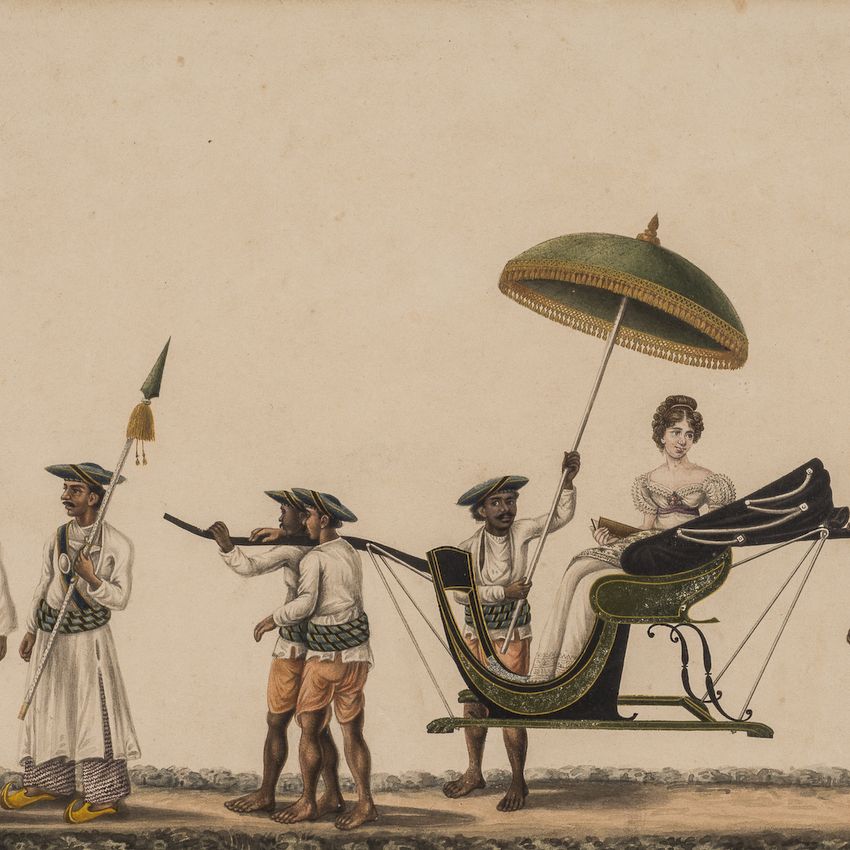 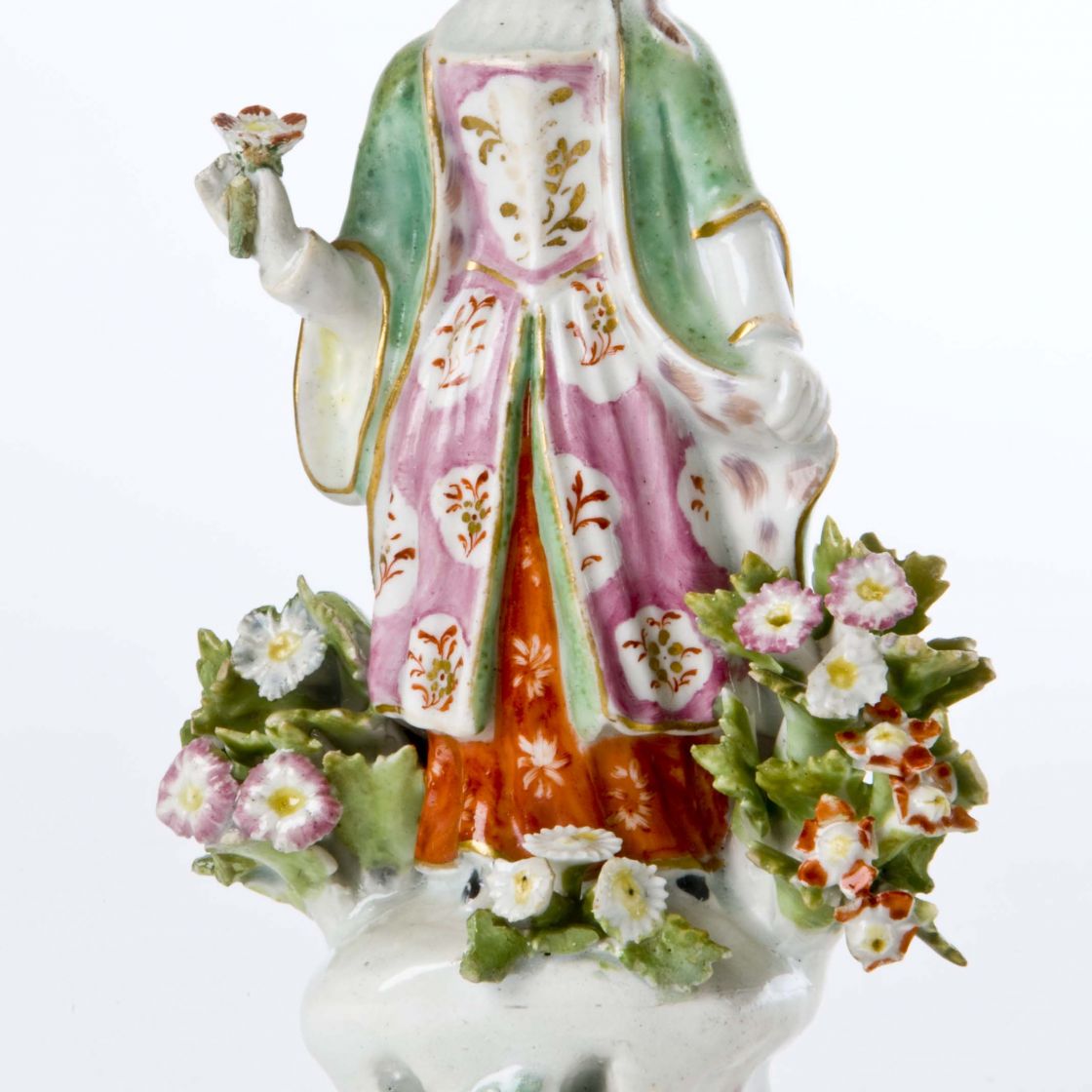 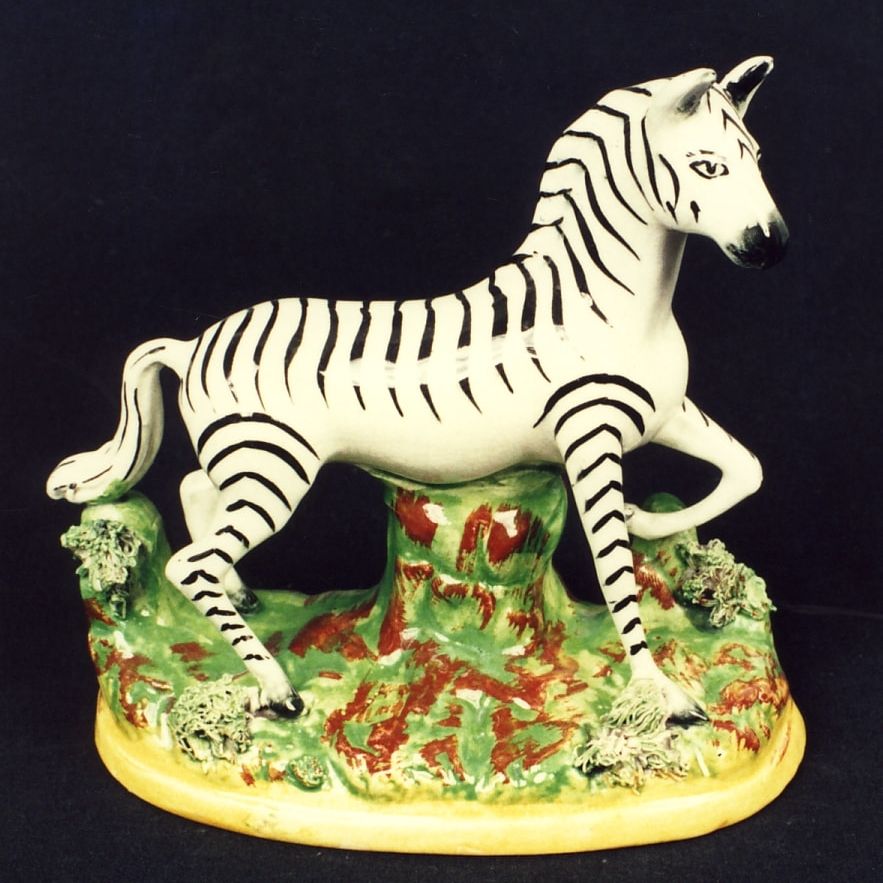 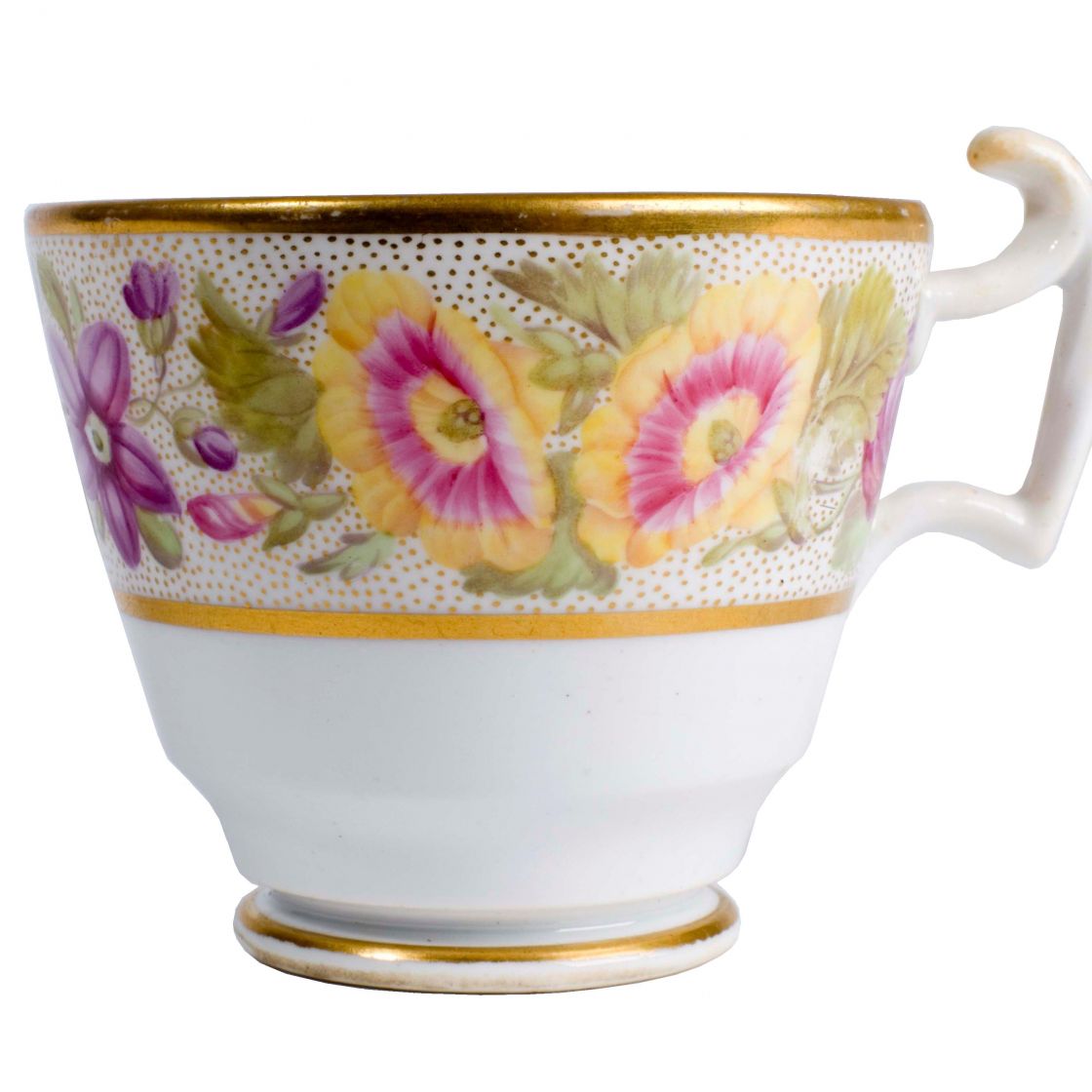 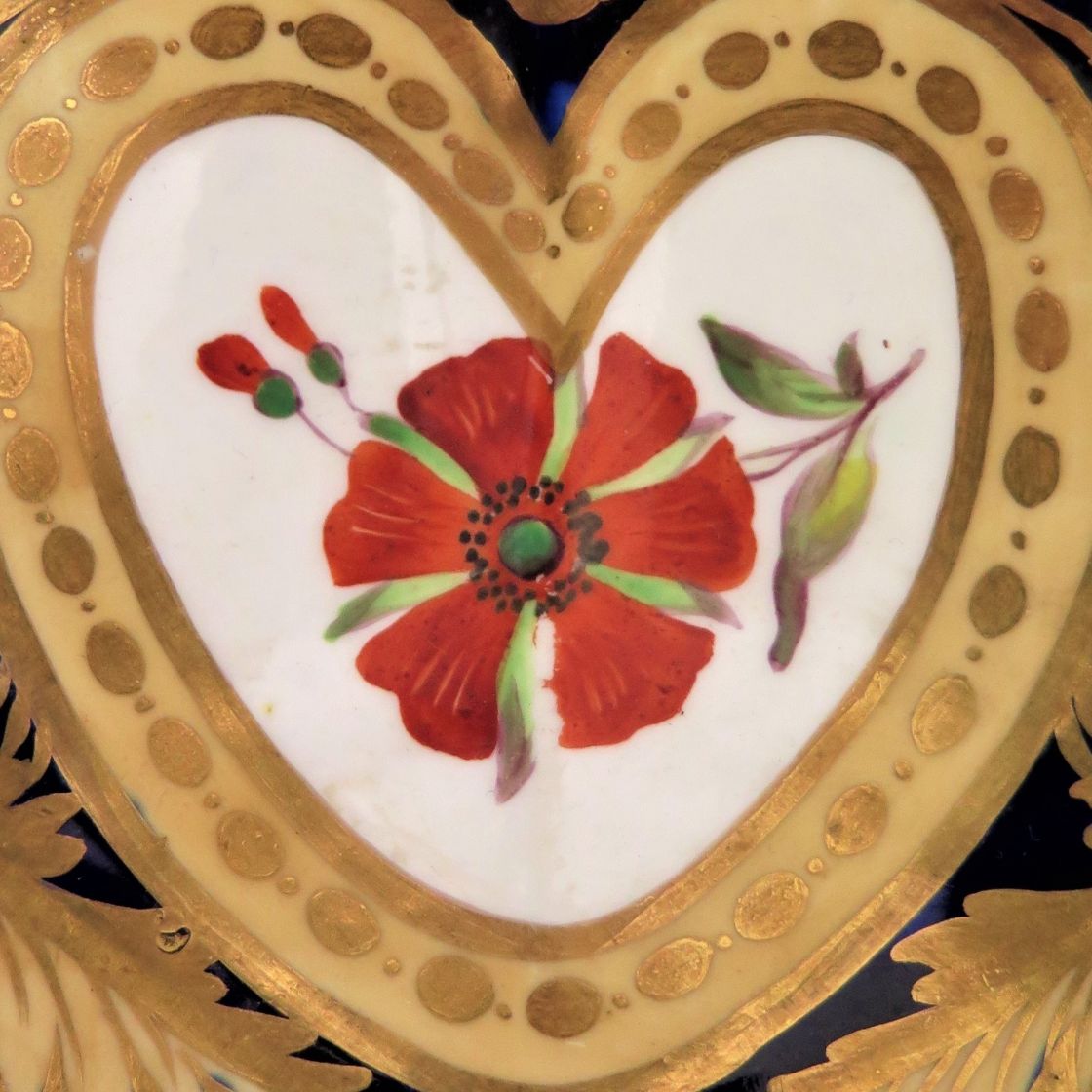 OBJECTS OF MY AFFECTION: Stories of love from The Johnston Collection

Fairhall, and its collection, was bequeathed with love by William Johnston to the people of Victoria.

Over 100 years ago, Johnston was given a small Minton cup by his adored grandmother Mary Theresa Friedrichs when he was about 8 years old. The delicately hand-painted coffee cup with its band of flowers, gilt edges and stippled with golden dots reminds us of William Johnston’s life-long love of collecting, enjoyment of gardening, and passion for flowers.

William Johnston kept the tiny cup all his life, later recalling that this cup started his passion for collecting. The museum now holds a selection of objects from his estate and is a veritable treasure-house of English 18th century antiques, decorative arts, and objet d’art.

OBJECTS OF MY AFFECTION will be a memorable opportunity to see objects gathered over a lifetime with affection by William Johnston and rearranged to create an English Georgian-inspired domestic interior in his beloved East Melbourne house, Fairhall.

OBJECTS OF MY AFFECTION: Stories of love celebrates the 30th anniversary of Fairhall opening to the public on 19 November 1990. Continue with us as we celebrate our remarkable milestone of 30 glorious years of sharing Johnston’s gift of love to the people of Victoria.

Click here to take a virtual tour of the exhibition