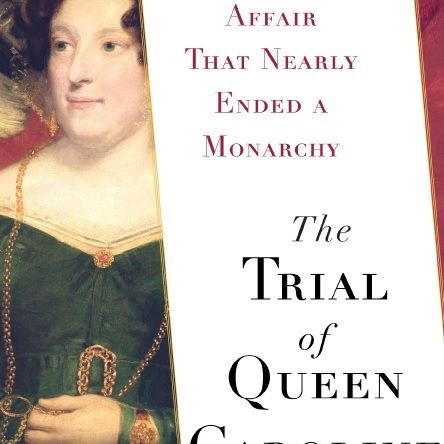 The Trial of Queen Caroline was a turning point in the history of the monarchy. For the first time, the collapse of a royal marriage unfolded in twopenny broadsheets that were accessible to embers of all social backgrounds. The King’s attempts to undermine the Queen’s reputation to secure a divorce made him deeply unpopular with his subjects. As this well-researched, competently written book by a London journalist relates, the brouhaha spurred political reforms, and the queen triumphed at court but was still barred from George's coronation a few months later and died shortly thereafter.