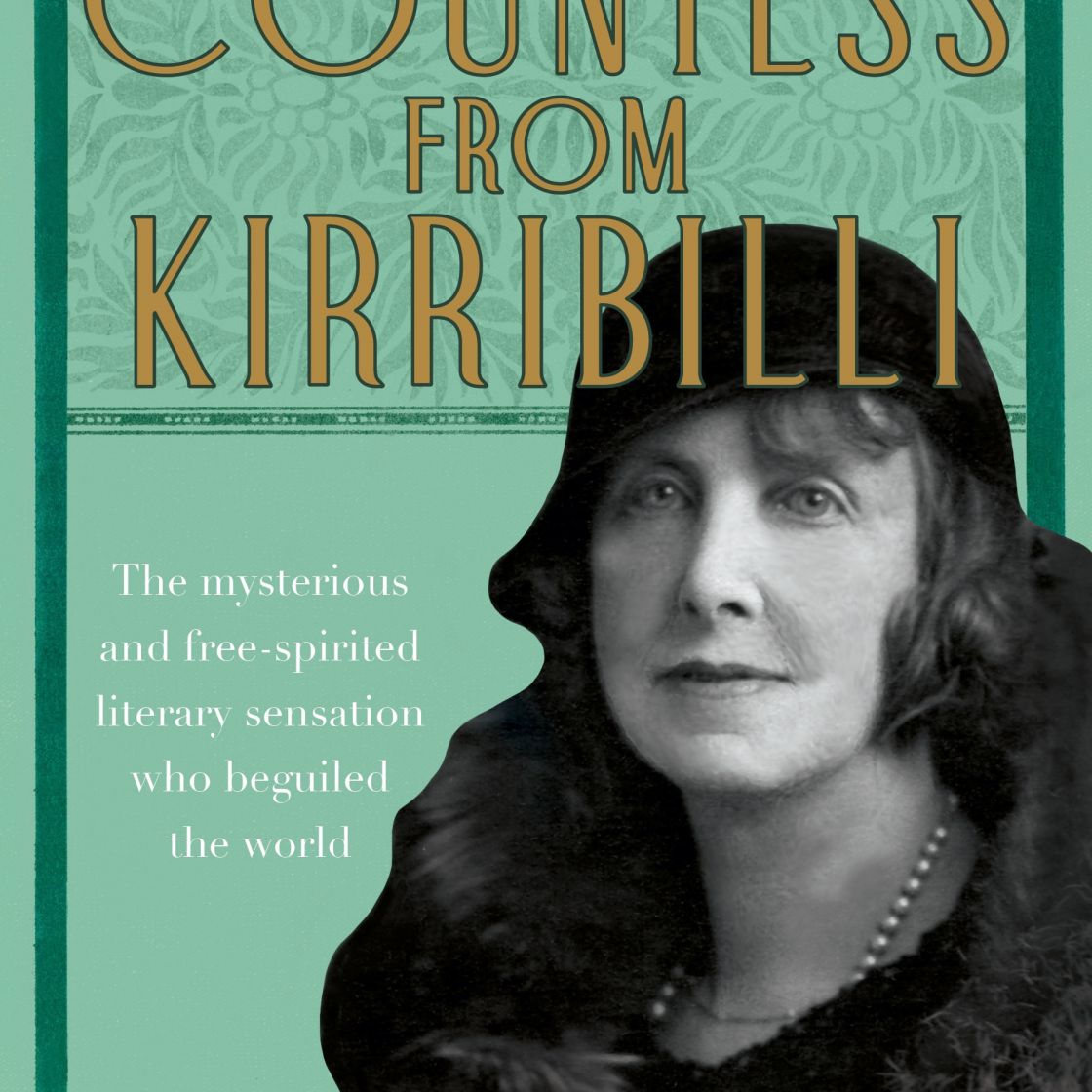 Mary Annette Beauchamp was born in Kirribilli in 1866 but she grew up in England from the age of three. She married a Prussian count, had five children from this unhappy union whilst her second marriage to Bertrand Russell’s brother was a disaster. But by this time, she had captivated the literary and intellectual circles of London and Europe, published numerous books, and mixed with people such as her cousin Katherine Mansfield, Lady Maud Cunard, E.M. Forster, and H.G. Wells.

Joyce Morgan has uncovered a remarkable story of a woman who lived through vibrant and challenging times. She died in South Carolina in 1941.