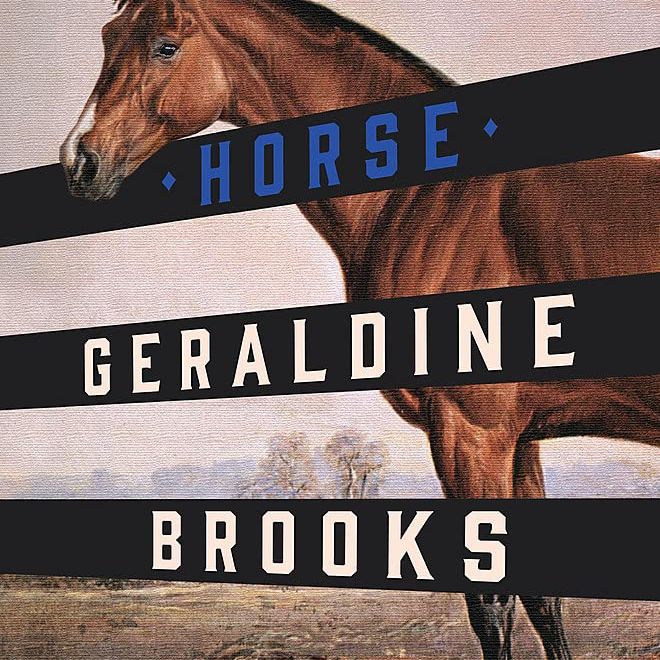 A PhD student in art history rescues an oil painting of a racehorse from discarded objects on a Georgetown pavement, an Australian zoologist finds a skeleton marked “Horse” from a Smithsonian storage and in 1850 an enslaved boy is present at the birth of a foal.

Brooks blends these stories together to produce an intriguing novel featuring a horse called Lexington who in reality won six of his seven starts and became the legendary sire whose offspring dominated American racing in the late 19th century. Other figures from American history including Thomas J Scott, a Pennsylvania animal painter, appear in the narrative, whilst the three main characters are invented and hold the story together.