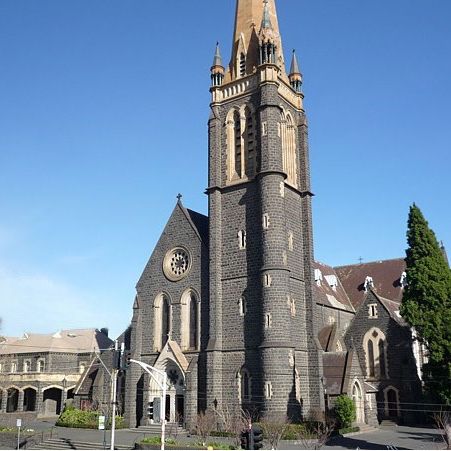 Enjoy a guided tour of St Ignatius Church, one of the largest churches in Melbourne outside of the central business district and located in a prominent position at the highest point in Richmond on Church Street.

Described as early 13th century French Gothic, St Ignatius Church was designed by English-born architect William Wardell, who was also responsible for many of Melbourne's most important early buildings, including St Patrick's Cathedral.