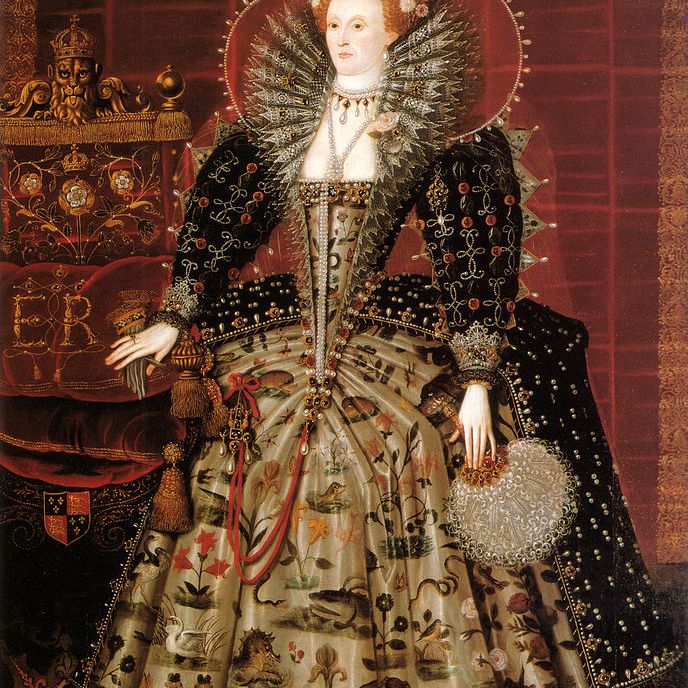 Tudor palaces were furnished with and brought to life by luxurious textiles. Cloths of gold, embroidered silk drapes, large-scale tapestries and richly-coloured Ottoman carpets were key components of palace interiors. As well, court fashion communicated unprecedented prestige and power through layers of silks, satins and velvets. This lecture examines fabrics of the era produced in England and also textiles from Italy and the Ottoman empire supplied to the Tudor court by Venetian merchants.

We welcome back Susan Scollay and introduce Catherine Kovesi to consider the significance of luxury and splendour, with particular reference to royal courts in Europe and beyond, and particularly in the elite society of the republic of Venice which was a key centre for the production, distribution and consumption of magnificent cloth and clothing.

DR SUSAN SCOLLAY is an independent art historian specialising in Islamic art and culture and in historic textiles. She is a contributing editor to HALI, the prestigious, London-based journal of carpet, textile and Islamic art, and is a fellow of The Royal Asiatic Society of Great Britain. Susan has lectured at The Johnston Collection since 2008 and in 2010 was guest curator of FLUID BORDERS: Ways of Seeing Oriental Rugs.