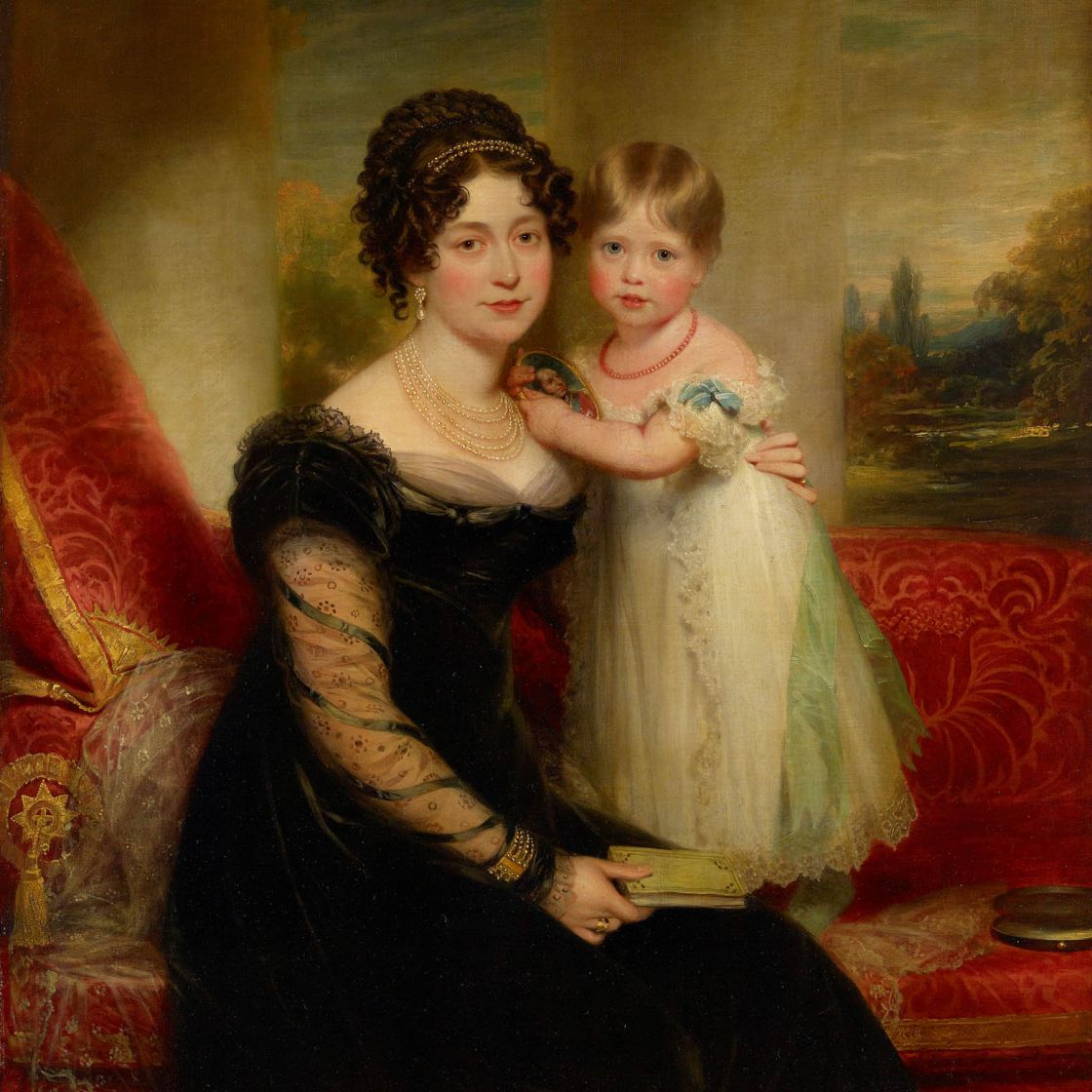 THE GREAT PREGNANCY RACE | The Duchesses of Clarence, Kent, and Cambridge with Eugene Barilo von Reisberg