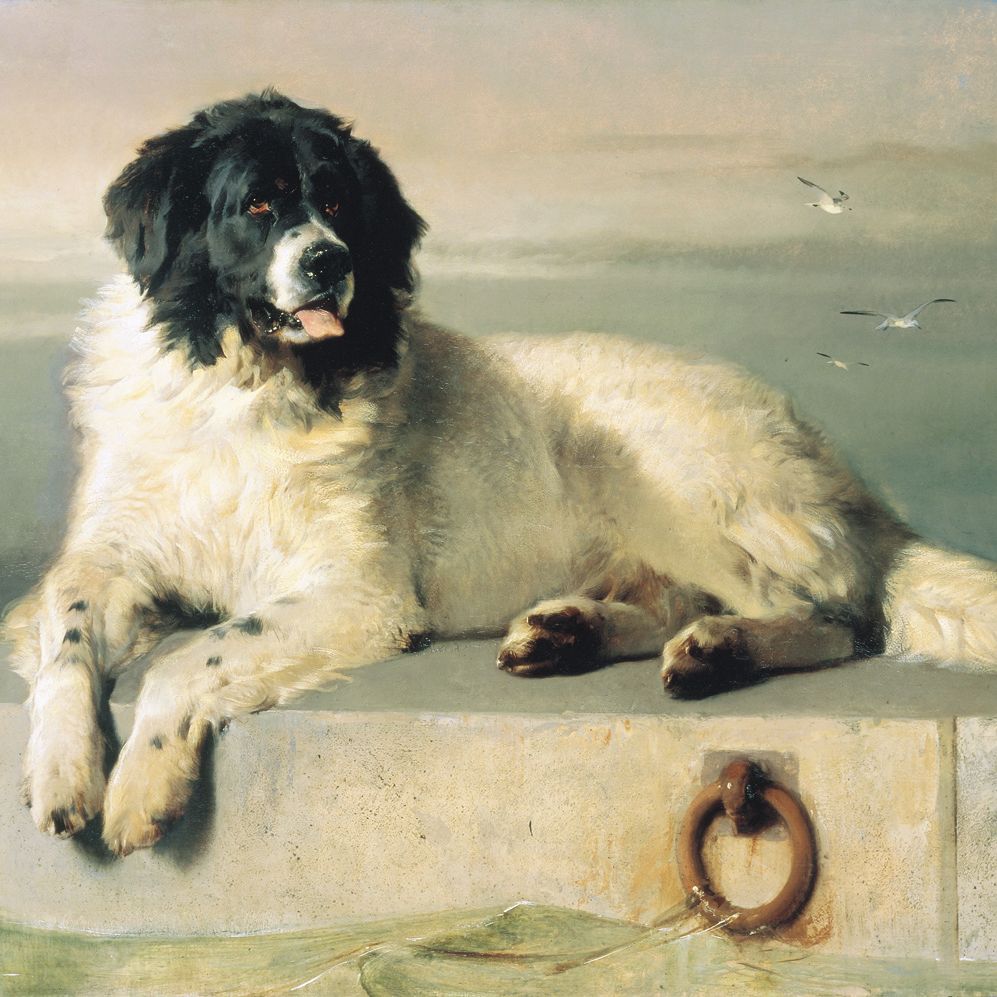 STRAY | On the Kindness of Animals with Barbara Creed

"In The Winter’s Tale (1623) Shakespeare speaks of the kindness of animals who took in and nursed the ‘poor babe’, the abandoned human stray. In the Anthropocene all species are threatened with loss of a hearth, home, nest, forest, burrow, water, wilderness, plot of ground, a place where living things can settle and flourish - that essential thing the human species once used in order to define itself as ‘human’ and ‘civilised’. The ‘poor babe’ of the twenty-first century will need more than the kindness of others. Not only are the members of all species threatened with the loss of a home or habitat, the earth herself is at risk."

This timely lecture explores the relationship between human and animal in the context of the stray. Working through examples from the visual arts, film and literature, with reference to prominent writers and philosophers, Creed introduces the concept of the stray and in so doing lays bare the astonishing contradictions at the heart of our current condition.

BARBARA CREED is a Redmond Barry Distinguished Professor at the University of Melbourne and an Honorary Professorial Fellow.  Creed’s recent research is on animal studies, the inhuman and social justice issues. She is presently on the editorial advisory boards of Cultural Studies Review, eTropic and the Animal Studies Journal and on the boards of the international book series, Anthem and Animal Publics.

In 2006 she was elected to the Australian Academy of the Humanities and is currently the director of the Human Rights and Animal Ethics Research Network (HRAE) at the University of Melbourne. Her latest publication is Stray: Human–Animal Ethics in the Anthropocene (2017).

image: Sir Edwin Henry Landseer's A distinguished member of the Humane Society (1831), which depicts a stray dog called 'Bob', a Newfoundland, who was rewarded with this title for saving 23 people from drowning in the sea at the London waterfront where he set up his 'home' on the sea wall. His honorary title earned him a medal and a daily meal!