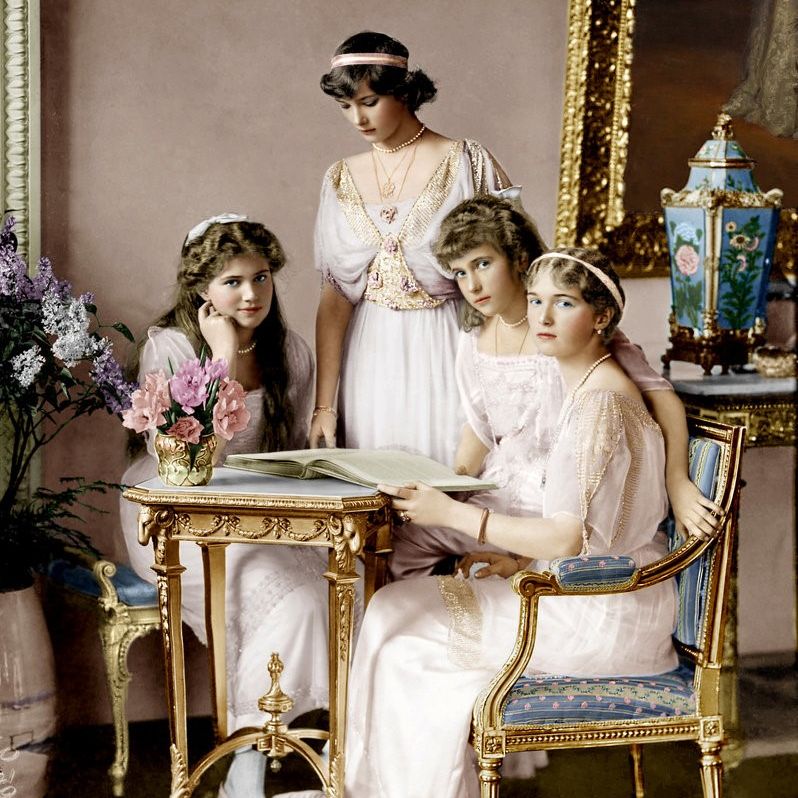 The lecture focuses on Olga, Tatiana, Maria, and Anastasia, the four daughters of Nicholas II and Empress Alexandra of Russia.

It commemorates the 100th anniversary of the night when, in July 1918, the lives of these four accomplished young women were tragically cut short by the political and social upheavals of the era.

By examining their portraits, the lecture would also consider the extent to which photography was becoming gradually the preferred method of visual communication between the people and the monarchy. The lecture concludes with an overview of the evolving posthumous history of the four young women, including false identity claims, influence on popular culture, and their canonisation and reburial in the post-Soviet Russia.

This talk on the four daughters of Nicholas and Alexandra corresponds with the centenary of their death in July 1918.

DR EUGENE BARILO VON REISBERG is a Melbourne-based scholar and art adviser, who shares his passion for art, history, and culture from the eighteenth century to the present day through regular lectures and publications. He has completed a doctoral dissertation on Franz Xaver Winterhalter (1805-1873), the 19th century elite portrait specialist, and is currently working towards a catalogue raisonné of the artist’s works.