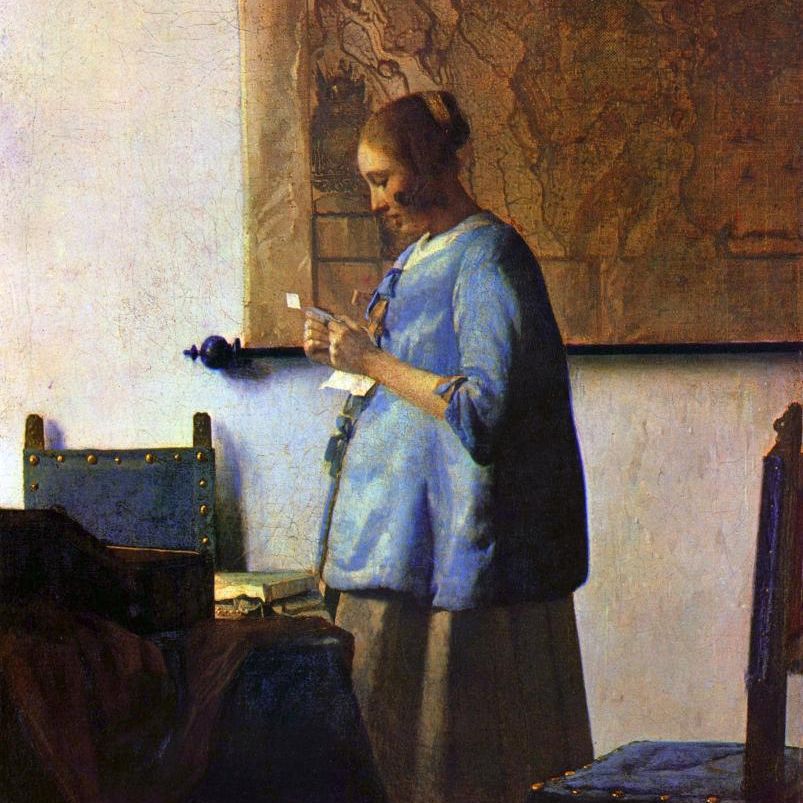 The Dutch Golden Age, which roughly spanned the 17th century, saw Dutch art, trade, science and military prowess rise to its highest peak despite, or because of, the ongoing struggle between Catholic and Protestant world views. A fascination with all aspects of the tangible contemporary world led artists to record intimate domestic settings and civic activities and raise them to the level of icons of a perfect world.