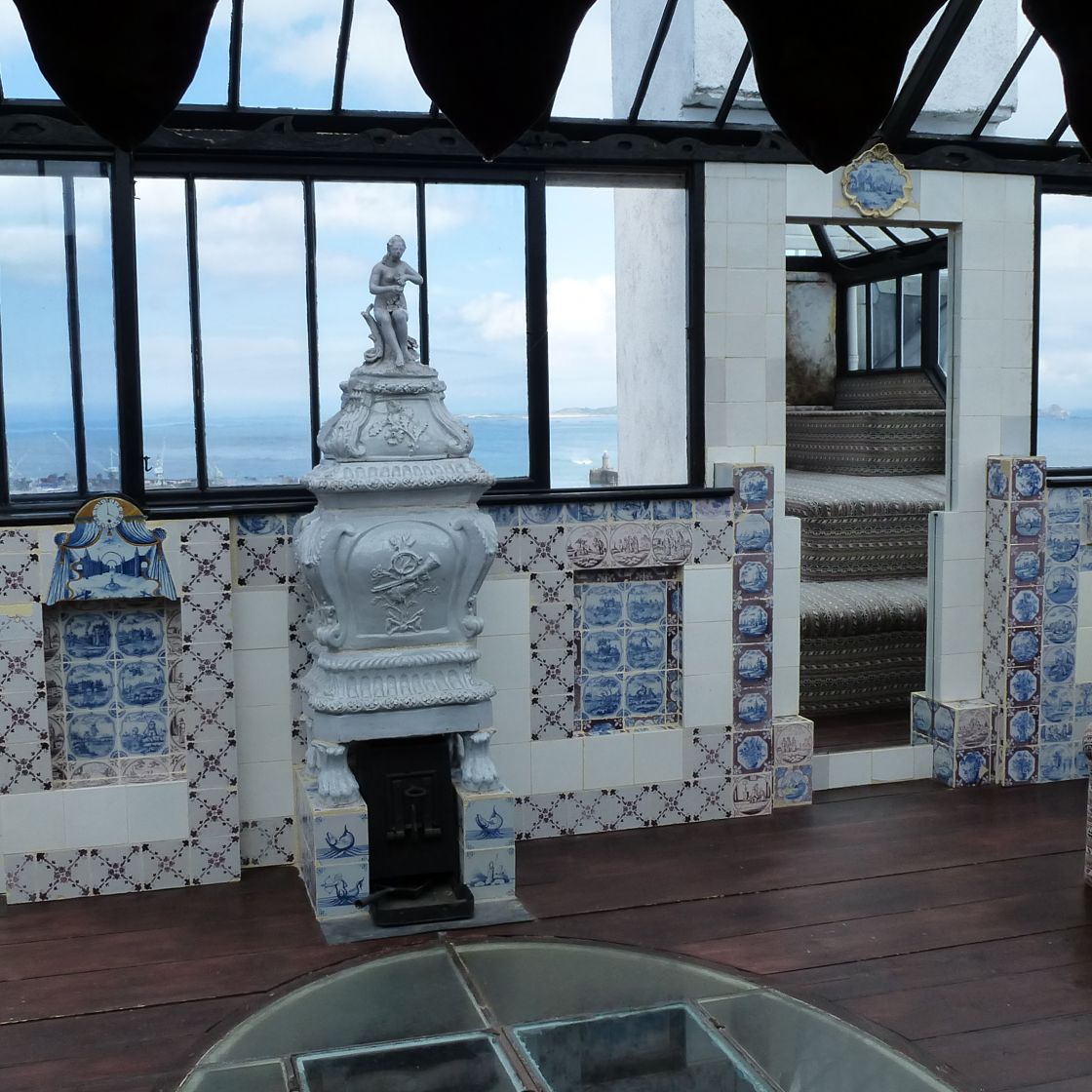 This illustrated lecture on Victor Hugo’s Hauteville House will showcase this fascinating writer’s house, a place that he bought with Juliette Drouet on 16 May 1856 and where he lived until 1870.

A less known fact is that he designed and decorated the entire house according to his own imagination. Bourgeois will claim that Hauteville House can be seen as one more work of art, almost a living novel, of the multifarious writer.

BERTRAND BOURGEOIS is a lecturer at The University of Melbourne and is an expert in house-museums, having written a book entitled Poétique de la maison-musée (1847-1898) (Paris, L’Harmattan, 2007) focusing on real and fictional 19th century French house-museums.