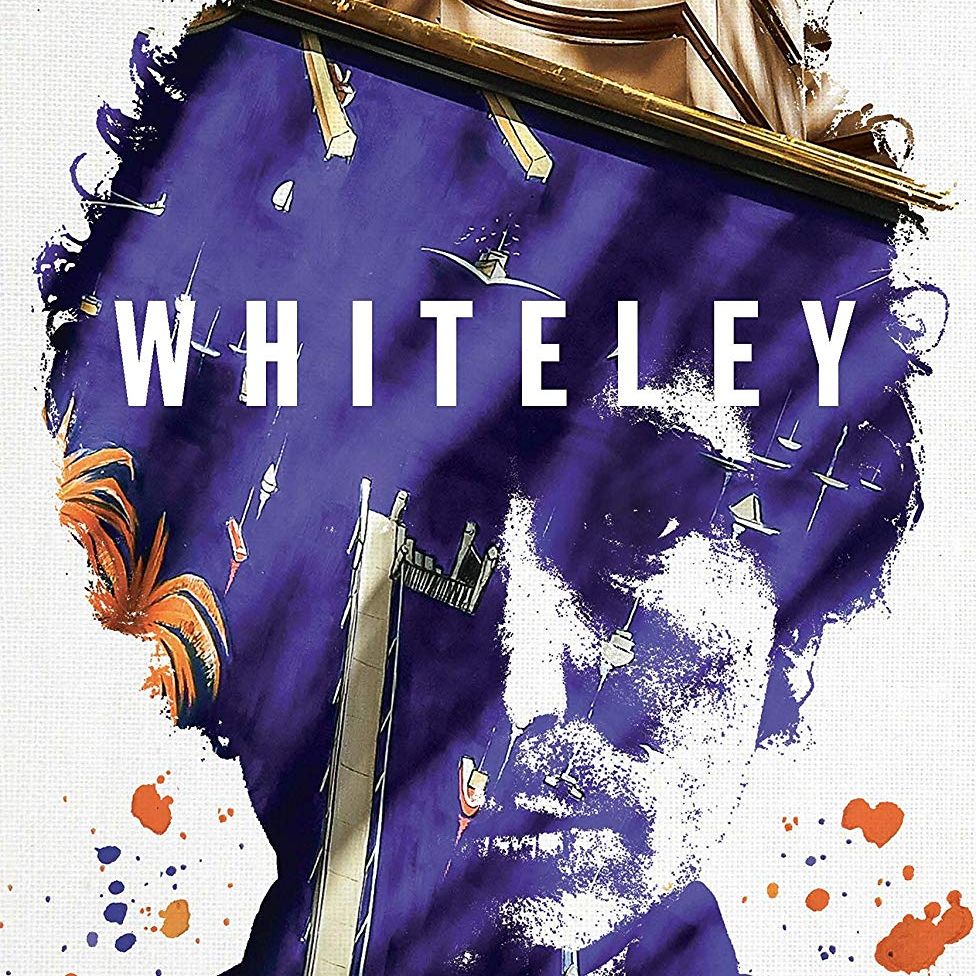 Join The Friends in a discussion about this most interesting book about the intrigues of this amazing time in Australian art.

Whiteley on Trial, the story of the biggest case of alleged art fraud to come before the Australian criminal justice system, a $4.5 million sting drawing in one of the country's most gifted and ultimately tragic artists, Sydney artist Brett Whiteley.

In April 2016, art dealer Peter Gant and art restorer Aman Siddique faced five charges of creating and selling paintings depicted to be by Brett Whiteley, with two of the paintings being sold for $3.6 million. The case starts with suspicions raised about artworks being produced in the style of Whiteley in a Melbourne art restorer's studio. Secret photographs were taken as the paintings took form and this book begins ten years earlier than the trial to their alleged creation in a Collingwood studio.   It also examines the shadowy Australian art market, those who thought the paintings were forgeries, and those who claimed the copies were not forgeries. A fascinating insight into all aspects of art and the art world.

Whiteley on Trial investigates this remarkable case and exposes the avarice of the art world, the disdain for connoisseurship and the fragility of authenticity.