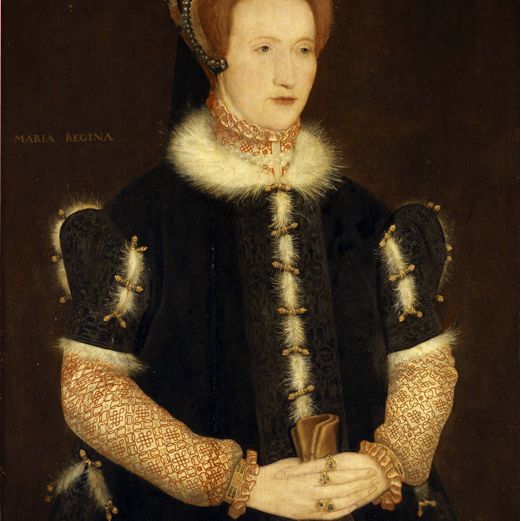 DREAM PLACES | DREAMS OF DESTINY: The Progeny of Bess of Hardwick with Dorothy Morgan

We all know Queen Victoria spread her children throughout the thrones of Europe, creating ties of kinship and obligation.  But did you know that three hundred years earlier Elizabeth, Countess of Shrewsbury, better known today as Bess of Hardwick, was doing exactly the same thing in the English aristocracy.  So successful was she that it has been suggested there is probably no present English aristocratic family, including the Royals, which does not contain her DNA.  How did she do it?

DOROTHY MORGAN, an honours history graduate of The University of Melbourne, was Guest Curator of both the exhibition FLOWERING NEEDLES: embroidery from Elizabeth to Victoria, (2010) and the house tour FAIR HALL TO GLAD PARLOUR: The Flower, Its Beauty & Meaning in Art & Ornament (2011).  With a particular interest in embroidery and textiles she has presented several lectures on related topics at both The Johnston Collection and other venues. Her most recent talk at The Johnston Collection was SAVAGE NATIONALISM: Tartan from William Wallace to Alexander McQueen.