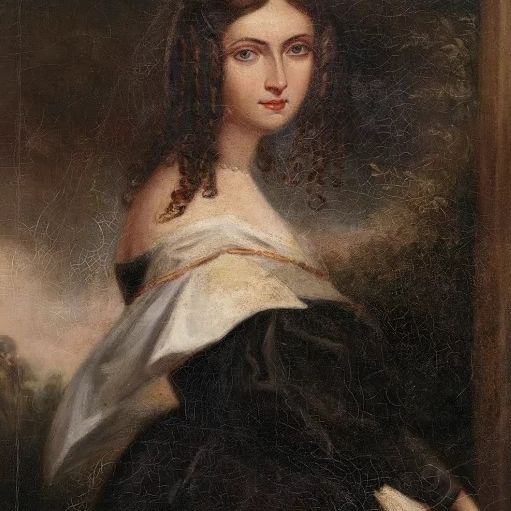 Grieving protocols intensified throughout the second half of the 19th century, following the model set by Queen Victoria after the death of Prince Albert in 1861. Memorial portraiture – the practice of recording a person’s likeness soon after death – was already established in European art but gained greater currency as photography enabled the mechanisation of portrait-making.

MARGOT RILEY is a cultural historian with special interest in textiles and dress. From 1992-1994, she completed the Masters in Museum Studies Program at the Fashion Institute of Technology in New York and, since her return to Australia, has been working as a Curator with the collections of the State Library of New South Wales in Sydney. Her previous talk at the Collection was SCOTTY IN GUMNUT LAND | Australian Expressions of Scots Identity (2016).