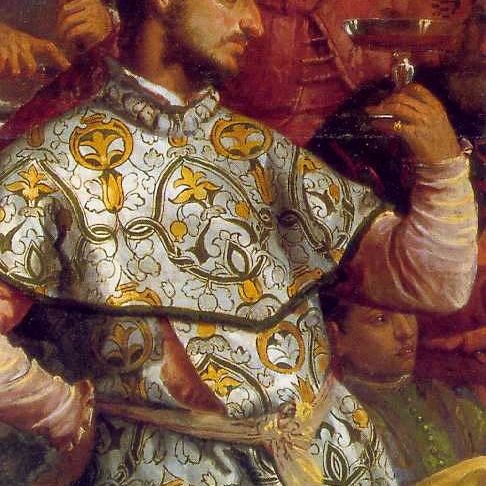 The merchant nobles of Renaissance Venice kept astute eyes on their family account books. And yet they could spend an astonishing forty per cent of the household income on clothing, with the robes for the esteemed position of city Procurator costing the equivalent of a year’s salary. This lecture explores the value and meaning of cloth and clothing in the lives of elite Venetian consumers, and the vestimentary codes in operation more broadly in this premier trading city of the early modern world.

Dr CATHERINE KOVESI is an historian of Early Modern Italy at the University of Melbourne. She has published widely on Italy’s role in the origins of modern consumer society, and is the general editor of Bloomsbury’s forthcoming six-volume Cultural History of Luxury. She has an intimate knowledge of the city of Venice, to which she brings students and alumni of the University of Melbourne for focused periods of study.