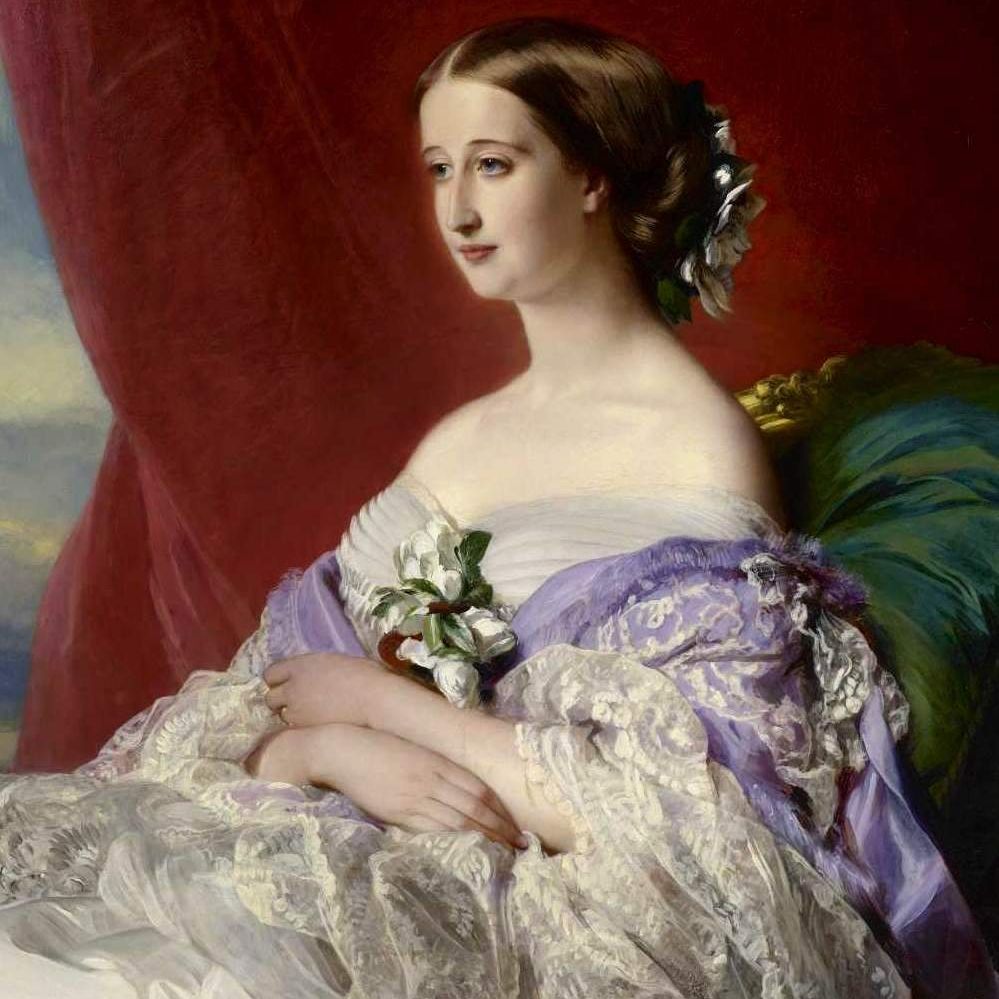 The last Empress of the French was a Spanish beauty, Eugénie de Montijo, who owed her auburn hair and fiery temperament to her Scottish grandparents. When she became the wife of Napoleon 111 in 1853 she was called upon to play her role in recreating Paris as the capital of culture, elegance and cutting edged glamour. Her devout Catholicism would influence her husband’s foreign policy and ultimately lead to the fall of the Second Empire.

Over the centuries France and Scotland have often been allies against their common enemy; the English. Indeed, during the 100 years War, Joan of Arc was supported by Scottish guards in her victory over the English at Orleans. It would be Scottish spies employed as mapmakers for Henry VIII who would supply the French with vital intelligence for a thwarted invasion. When Mary Queen of Scots, who had been brought up at the French court, married the Dauphin of France, there were hopes that the two countries would be finally united. She brought the French language and customs to the Scottish court.