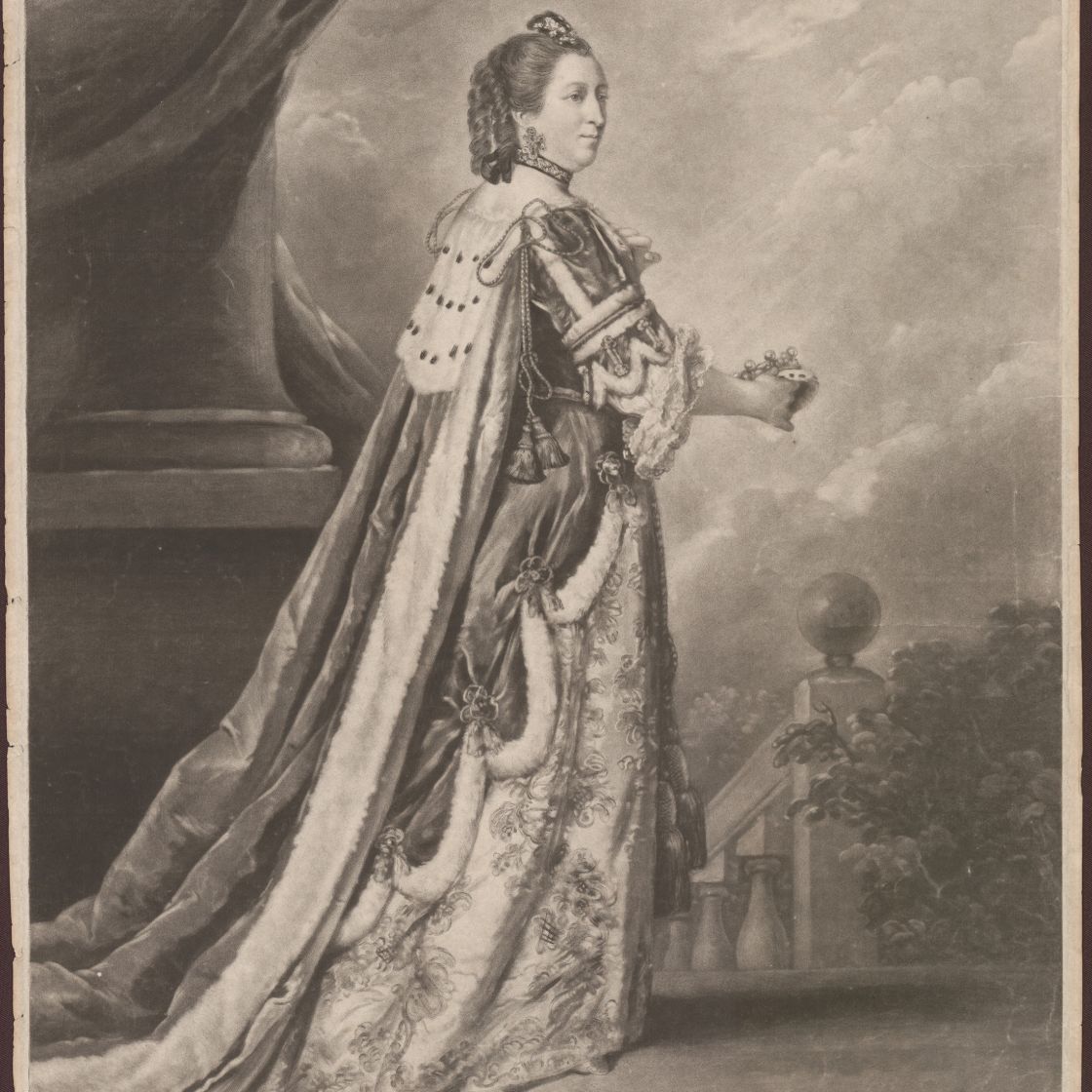 'A JOVIAL HEAP OF CONTRADICTIONS’: Traces of an 18th century Duchess in Melbourne with Louise Voll Box

Elizabeth Seymour Percy, 1st Duchess of Northumberland (1716-1776) was at the centre of European society. She was Lady of the Bedchamber to Queen Charlotte, patron of Robert Adam and Capability Brown, neighbour to Thomas Chippendale, supporter of David Garrick, and a guest of Voltaire and Marie Antoinette. She was an extravagant society hostess, intrepid Grand Tourist, enthusiastic collector, and an inveterate diarist. Horace Walpole described her as a ‘jovial heap of contradictions’.

The duchess also has an unexpected link with Melbourne. Nine intriguing albums — containing over 1500 prints collected by her — are now housed at the University of Melbourne. This paper explores the traces of the duchess's extensive print collection now in Melbourne, and what they reveal about the multi-faceted life of this fascinating eighteenth-century personality.

Louise Voll Box is an art historian, educator, and writer. Her research interests centre on eighteenth-century art and culture, especially print and book collecting; the English Country House; and English furniture. Her doctoral thesis (University of Melbourne) examines the print collection of the 1st Duchess of Northumberland. In 2018 she was the Harold Wright and Sarah and William Holmes Scholar (Department of Prints and Drawings, British Museum). Louise is a regular contributor to fairhall magazine. Her previous lecture at TJC was titled, ‘Perceiving Print Rooms: Commerce, Play and Display’ (2019).